Protein knocks out HIV by starving it of raw materials

A protein knocks out the most virulent form of HIV by starving it of the raw materials it needs to reproduce, in order to protect out immune cells, a study reveals. 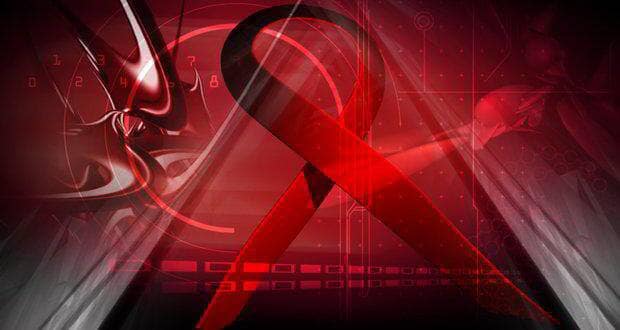 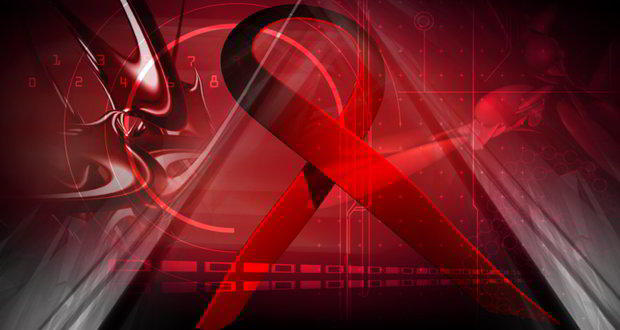 A protein knocks out the most virulent form of HIV by starving it of the raw materials it needs to reproduce, in order to protect out immune cells, a study reveals. Also Read - Education led interventions may help combat protein deficiency, secure a healthy future: Pooja Makhija

“The findings may explain why certain anti-HIV drugs used today are more effective under some circumstances and not others,” said Baek Kim, study co-author and professor of microbiology and immunology at the University of Rochester Medical Center. Also Read - Australia halts COVID-19 vaccine development due to false HIV positives

“It also provides new insights on how many other viruses that afflict people operate in the body,” Kim was quoted as saying, by the journal Nature Immunology. Also Read - Breakthrough discovery - Protein that supports growth of bowel cancers identified

A team of researchers from Rochester, Langone Medical Center, several institutions in France, and a graduate student collaborated on the study, said a university statement.

Researchers are excited about its implications for knowledge of other pathogens, such as herpes viruses, which use the same machinery within our cells that HIV does to replicate.

The work centers on a protein known as SAMHD1 (a molecule), which is found in white blood cells known as macrophages, that specialise in destroying invading viruses and in related cells known as dendritic cells.

Last year scientists discovered that the molecule makes it difficult for HIV-1 to infect macrophages. Now they have unravelled how it actually cuts off the raw material supply that HIV needs to create DNA and replicate.

That raw material, dNTP, comprises the building blocks of DNA, and without it, HIV cannot recreate its DNA in our cells. The team found that SAMHD1 destroys most of these building blocks, making it nearly impossible for HIV-1 to replicate itself where SAMHD1 resides – the macrophages.

Instead, HIV-1 uses the macrophage as a safe haven, surviving in patients for years as it dodges the immune system as well as the drugs designed to kill it.

It’s thanks largely to its ability to hide out in the body, that HIV is able to survive for decades and ultimately win out against the body’s relentless immune assault. 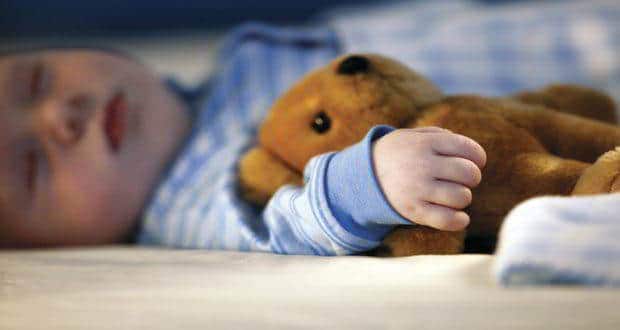 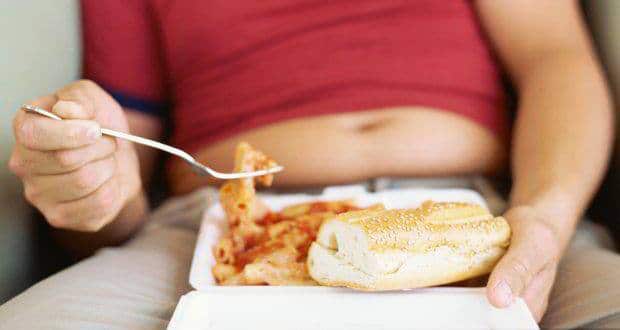 Overeating may lead to memory loss 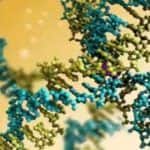 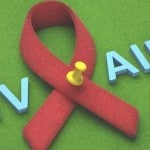 Researchers discover a protein to provide protection from cancer, HIV 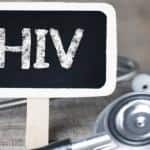 Coming soon - a vaccine for HIV? 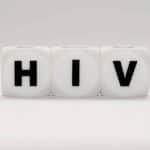