To reduce hospital-acquired infections in neonatal intensive care units, researchers have found a protein in breast milk to be a safe solution.

To reduce hospital-acquired infections in neonatal intensive care units, researchers have found a protein in breast milk to be a safe and efficient solution. Lead author of the study Michael Sherman explained, “The majority of diseases affecting newborn preemies are hospital-acquired infections such as meningitis, pneumonia and urinary tract infections. Not only did we find that lactoferrin, a protein found in breast milk, could reduce hospital infections among preemies, but we also measured the safety of feeding the protein to newborns.” Sherman and his team conducted a randomized control trial with premature infants weighing between 1 pound, 10 ounces, and 3 pounds, 4 ounces, at birth. Sixty of the infants were fed lactoferrin through a feeding tube twice a day for 28 days, while 60 additional infants were given a placebo. Researchers found the rate of hospital-acquired infections was 50 percent lower among the infants fed lactoferrin. In addition, the researchers used MedDRA, a system that reports safety outcomes to the U.S. Food and Drug Administration, to evaluate the safety of lactoferrin during and after the infants received the protein. Infants were examined for adverse effects from the protein six and 12 months after the trial ended. Sherman said that all adverse effects identified were associated with complications from preterm birth and not lactoferrin. Also Read - Things that could affect the taste, smell and quantity of breast milk

“While a large-scale clinical trial is needed before lactoferrin becomes a standard treatment protocol in NICUs, our results show the safety of lactoferrin and provide an initial report of efficiency related to reducing hospital-acquired infections,” Sherman said. Also Read - Another study confirms that COVID-19 doesn’t spread through breast milk

Lactoferrin can cost an estimated 25 dollar to 500 dollar per dose; a study published in the Journal of the American Medical Association found that hospital-acquired infections costs 9.8 billion dollar to

The study was published by The Journal of Pediatrics. Research reported in this publication was supported by the National Institutes of Health (HD05774). (ANI) 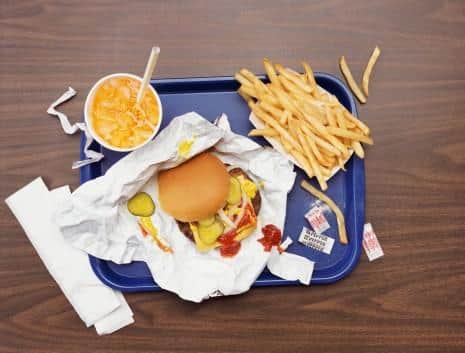 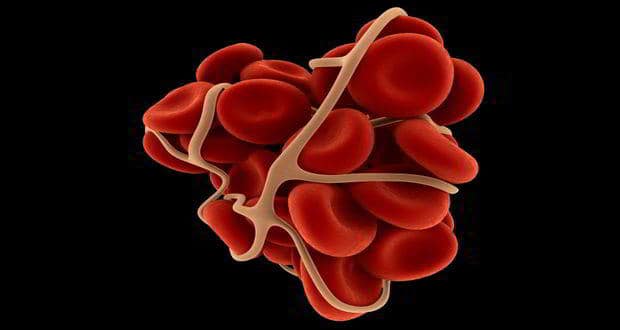