In an attempt to provide personalised and effective medicine, Indian scientists have now identified crucial genetic alterations found in those suffering from prostate cancer. This development is a step closer to aid clinicians diagnose, and choose the most apt medication and therapy for the patient. Also Read - Things You Didn't Know About Your Testosterone Levels

Also Read - Parenting Tips: Here's The Reason Why Makeup Can Be Dangerous For Kids

Worldwide, prostate cancer (PCa) is the second most common cancer in men. India has seen a steady increase in cases concomitant with an increase in life expectancy. According to the National Cancer Registry programme by the Indian Council of Medical Research, prostate cancer is estimated to go up by 140 percent in the next few years.

To tackle the growing threat, researchers are exploring the field of personalised or precision medicine – the tailoring of medical treatment to the individual characteristics of each patient instead of the ‘one size fits all’ concept. The idea is that each cancer patient could undergo a panel of tests for detection and also to figure out what the best treatment option is, said Bushra Ateeq, lead author of the study and assistant professor, department of biological sciences and bioengineering, Indian Institute of Technology-Kanpur.

This entails application of a technology to categorise genetic aberrations that trigger cancer – a method called molecular profiling – which is widely used in the US and other Western nations. The current study provides an initial molecular categorisation of prostate cancer in the patient population. It could aid in clinical decision-making for the pursuit of surgical, targeted therapy, hormonal and/or chemo and radiation, Ateeq told IANS over the phone/email.

The study, titled ‘Molecular profiling of ETS and non-ETS aberrations in prostate cancer patients from northern India’, is published in the March 24 issue of The Prostate journal on March 24. (ETS is a family of genes.)

Ateeq, an Intermediate Fellow, at the Wellcome Trust-DBT India Alliance, said clinicians could categorise the cancer according to the genetic alterations and administer drugs specific to the pathway that is involved or activated due to particular genetic changes.The beauty of the advanced technique lies in its simplicity. The process could be done through simple techniques from the urine samples in a cost-effective way, Ateeq said.

For example, patients displaying rearrangements in the RAF gene (shown to be five percent in the study) may respond to FDA-approved RAF inhibitory drugs. The other categories can be tackled likewise. To carry out the study, Ateeq and her collaborators – AIIMS, New Delhi; King George’s Medical University, Lucknow; GSVM Medical College, Kanpur; and the University of Michigan in the US – examined 121 biopsied samples collected from prostate cancer patients of north India.

In addition, the report highlights similarities in the gene alterations between patients of Indian and Caucasian races.

However, Indian cohorts differed from Japanese and Chinese patients with regard to some of the alterations suggesting racial disparity and differences at the molecular level in prostate cancer. Certain human races are more predisposed to a particular type of genetic alterations in prostate cancer than other races, Ateeq noted.

Unfortunately, there is no information available about the factors that trigger a specific type of genetic rearrangement in prostate cancer. However, in general, living a healthy and active life is good. Healthy eating habits, such as including fruits, vegetables and Omega-3 fatty acids (present in fish), in the diet has been linked to a reduced risk of prostate cancer, Ateeq added.

Here are some quick facts about prostrate cancer you shouldn’t miss out on: 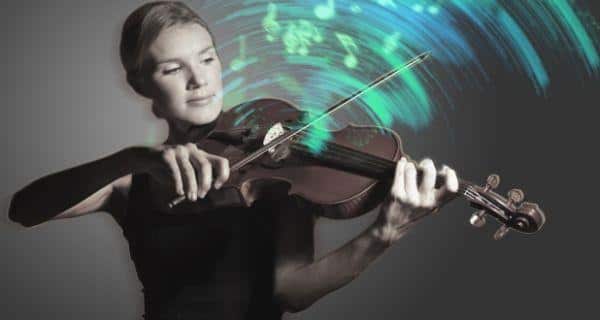 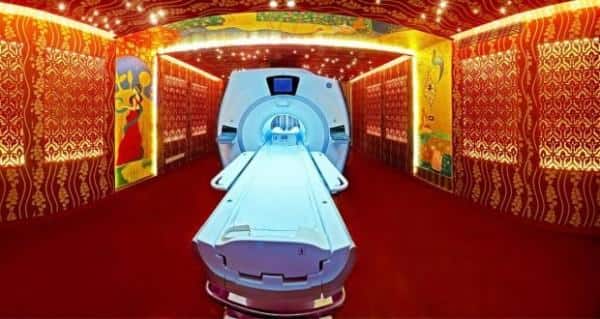 Can this new MRI technique replace biopsy to detect cancer?