Home / Health News / Prostate cancer can now be detected with a Rs.60 test

Prostate cancer can now be detected with a Rs.60 test

According to researchers, a test that costs less than $1 (Rs.60) and yields results in minutes is more sensitive and exact than the current standard test for early-stage prostate cancer. 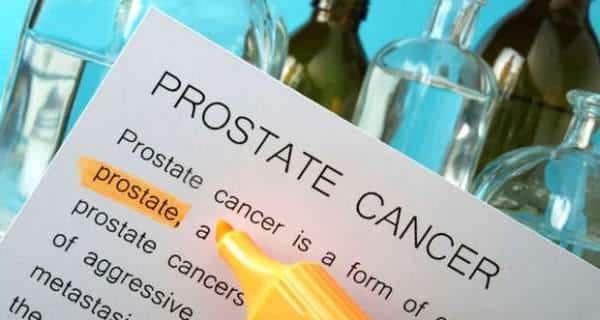 Prostate cancer is a common form of cancer that occurs in men above 60 years of age. Globally, it is the 2nd most common form of cancer diagnosed in men, and accounts for about 240,000 deaths yearly. In India, the prevalence is low compared to western countries but with changing lifestyle, more and more men are at an increased risk of suffering from prostate cancer. A test that costs less than $1 (Rs.60) and yields results in minutes is more sensitive and exact than the current standard test for early-stage prostate cancer, US-based researchers say. The simple test, developed by University of Central Florida scientist Qun ‘Treen’ Huo, holds promise of early detection of one of the deadliest cancers among men. Here are 6 symptoms of prostate cancer every man should know. Also Read - Actor Sanjay Dutt emerges victorious after battling cancer: Know the common symptoms of this disease

It would also reduce the number of unnecessary and invasive biopsies stemming from the less precise prostate-specific antigen (PSA) test that is now being used. ‘It is a simple test. It is much better than the test we have right now, which is the PSA and it is cost-effective,’ said co-author Inoel Rivera, urologic oncologist at Florida Hospital Cancer Institute. Also Read - World Cancer Day on February 4: Understanding the disease - Types, Diagnosis and Treatment

When a cancerous tumour begins to develop, the body mobilises to produce antibodies. Huo’s test detects that immune response using gold nanoparticles about 10,000 times smaller than a freckle. Gold nanoparticles are known for their extraordinary efficiency at absorbing and scattering light. When a few drops of blood serum from a finger prick are mixed with the gold nanoparticles, certain cancer biomarkers cling to the surface of the tiny particles, increasing their size and causing them to clump together. Read, 5 simple way sto prevent prostate cancer.

Huo and her team developed a technique known as nanoparticle-enabled dynamic light scattering assay (NanoDLSay) to measure the size of the particles by analyzing the light they throw off. That size reveals whether a patient has prostate cancer and how advanced it may be. Although it uses gold, the test is cheap. A small bottle of nanoparticles suspended in water costs about $250 (Rs.15,000) and contains enough for about 2,500 tests. ‘Because it is low-cost, we are hoping most people can have this test in their doctor’s office. If we can catch this cancer in its early stages, the impact is going to be big,’ the authors noted. After lung cancer, prostate cancer is the second-leading killer cancer among men. The results of the pilot studies were published in journal ACS Applied Materials and Interfaces. Did you know testosterone may increase prostate cancer risk in men? 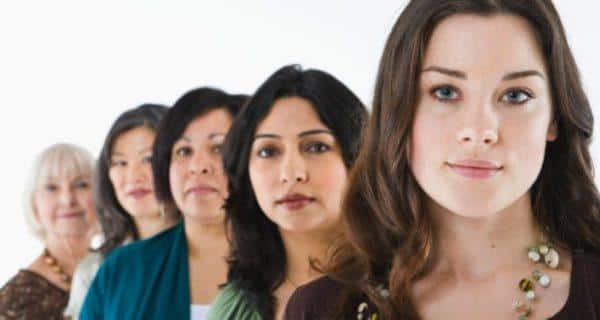 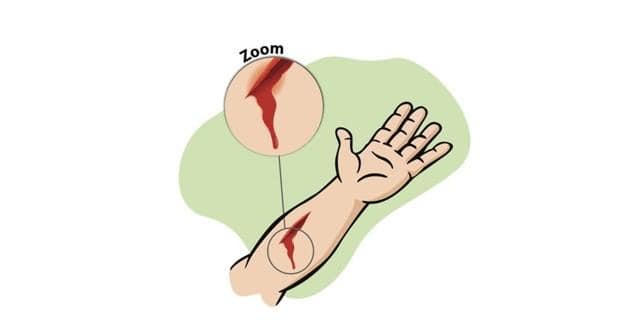 Revealed: Why a wound does not tear off your skin