Depression has affected millions of people worldwide. But, here is a good news --new blood test can help treat depression and bipolar disorder. 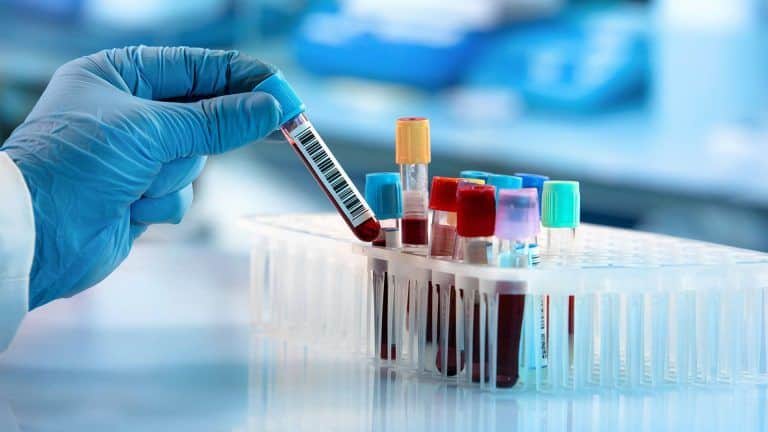 Which is that one disease that people on this earth are suffering more? Depression isn’t it? Almost all major chronic diseases are associated with some kind of depression. According to the experts, worldwide, 1 in 4 people are suffering from depression. While current diagnosis and treatment approaches are largely trial and error, a breakthrough study by Indiana University School of Medicine sheds new light on the biological basis of mood disorders and offers a promising blood test aimed at a precision medicine approach to treatment. Also Read - Rashami Desai opens up about battling depression

The Study Was Aimed To Save And Improve Lives

The study was published in the high-impact journal Molecular Psychiatry. The work builds on previous research conducted by Niculescu and his colleagues into blood biomarkers that track suicidality as well as pain, post-traumatic stress disorder, and Alzheimer’s disease. Also Read - Beware! Lack of proper exercise can raise your risk of depression amid pandemic

Speaking to the media, one of the study authors said, “We have pioneered the area of precision medicine in psychiatry over the last two decades, particularly over the last 10 years. This study represents a current state-of-the-art outcome of our efforts.” he went on to add — “This is part of our effort to bring psychiatry from the 19th century into the 21st century. To help it become like other contemporary fields such as oncology. Ultimately, the mission is to save and improve lives.” Also Read - Earthquake: Multiple organ failure to hypothermia, tremors can be detrimental to your health

What Is This Blood Test All About

The team’s work describes the development of a blood test, composed of RNA biomarkers, that can distinguish how severe a patient’s depression is, the risk of them developing severe depression in the future, and the risk of future bipolar disorder (manic-depressive illness). The test also informs tailored medication choices for patients.

This comprehensive study took place over four years, with over 300 participants recruited primarily from the patient population at the Richard L. Roudebush VA Medical Center in Indianapolis. The team used a careful four-step approach of discovery, prioritization, validation and testing.

All About The Study

First, the participants were followed over time, with researchers observing them in both high and low mood states — each time recording what changed in terms of the biological markers (biomarkers) in their blood between the two states.

Next, Niculescu’s team utilized large databases developed from all previous studies in the field, to cross-validate and prioritize their findings. From here, researchers validated the top 26 candidate biomarkers in independent cohorts of clinically severe people with depression or mania. Last, the biomarkers were tested in additional independent cohorts to determine how strong they were at predicting who is ill, and who will become ill in the future. From this approach, researchers were then able to demonstrate how to match patients with medications — even finding a new potential medication to treat depression.

“Through this work, we wanted to develop blood tests for depression and for bipolar disorder, to distinguish between the two, and to match people to the right treatments,” said Niculescu. “Blood biomarkers are emerging as important tools in disorders where subjective self-report by an individual, or a clinical impression of a health care professional, is not always reliable. These blood tests can open the door to precise, personalized matching with medications, and objective monitoring of response to treatment.”

In addition to the diagnostic and therapeutic advances discovered in their latest study, Niculescu’s team found that mood disorders are underlined by circadian clock genes — the genes that regulate seasonal, day-night, and sleep-wake cycles. “That explains why some patients get worse with seasonal changes and the sleep alterations that occur in mood disorders,” said Niculescu.

According to Niculescu, the work done by his team has opened the door for their findings to be translated into clinical practice, as well as help with new drug development. Focusing on collaboration with pharmaceutical companies and other doctors in a push to start applying some of their tools and discoveries in real-world scenarios, Niculescu said he believes the work being done by his team is vital in improving the quality of life for countless patients.

“Blood biomarkers offer real-world clinical practice advantages. The brain cannot be easily biopsied in live individuals, so we’ve worked hard over the years to identify blood biomarkers for neuropsychiatric disorders,” said Niculescu. “Given the fact that 1 in 4 people will have a clinical mood disorder episode in their lifetime, the need for and importance of efforts such as ours cannot be overstated.” 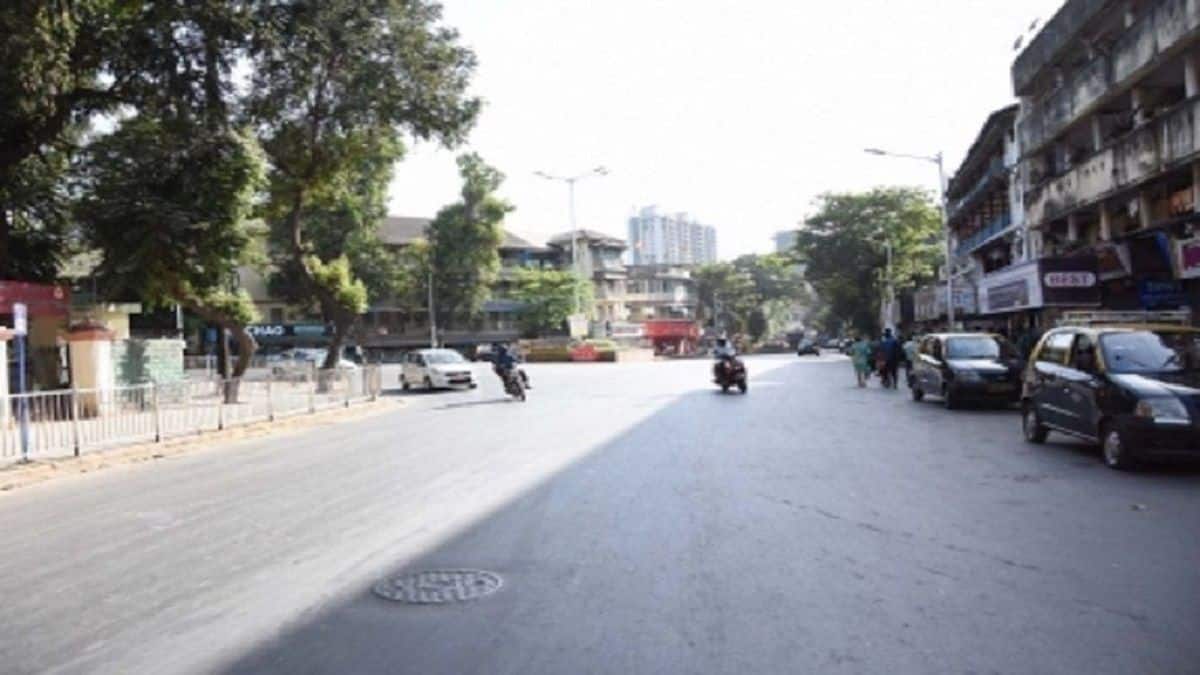 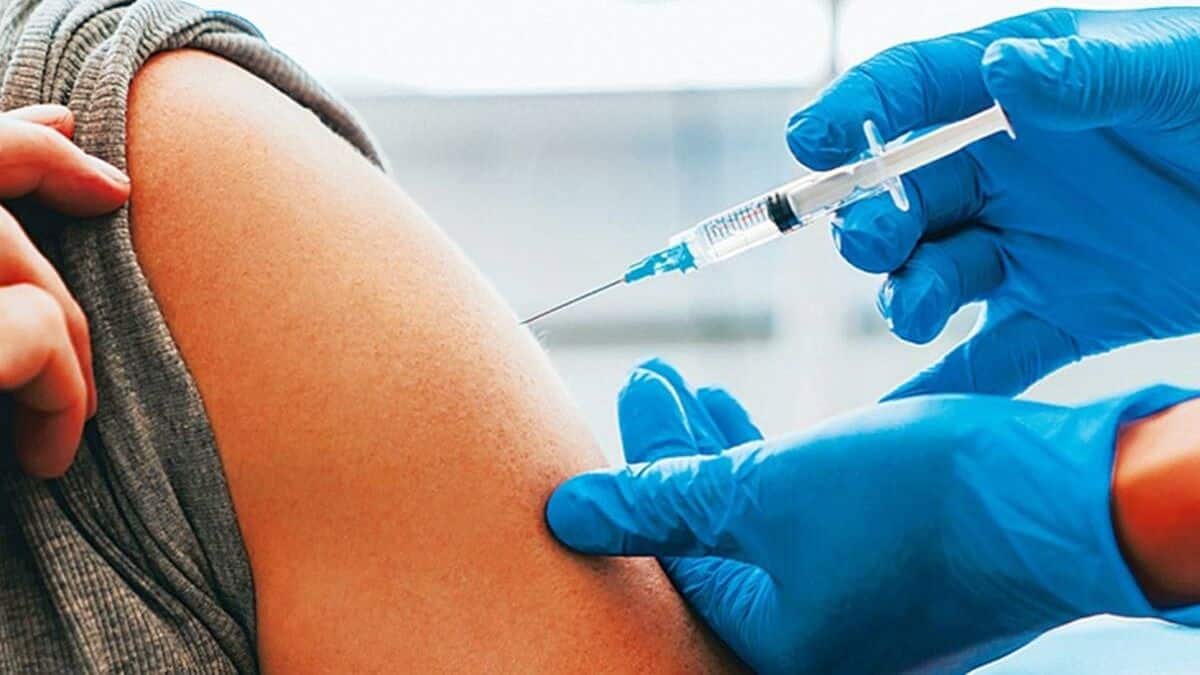 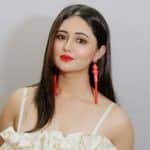 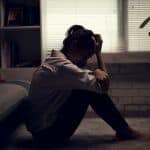