Prolonged use of paracetamol during pregnancy bad for unborn baby boys 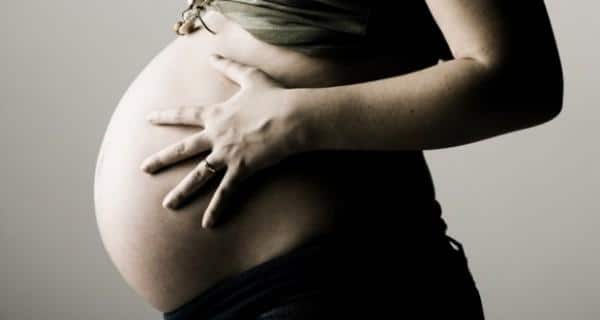 London, May 21: In a fresh insight into reported links between paracetamol use during pregnancy and reproductive health problems, a new study shows that its prolonged use may reduce testosterone production in unborn baby boys. Paracetamol is the primary medicine used for managing pain and fever during pregnancy. Also Read - Ibuprofen and other over-the-counter medicines to avoid during pregnancy

This study adds to existing evidence that prolonged use of paracetamol in pregnancy may increase the risk of reproductive disorders in male babies, said lead researcher Rod Mitchell, a clinical research fellow at the University of Edinburgh. We would advise that pregnant women should follow current guidance that the painkiller be taken at the lowest effective dose for the shortest possible time, Mitchell suggested. Also Read - Paid maternity leave linked to long-term health benefits for mother and child: Study

The study tested the effect of paracetamol on testosterone production in mice that carried grafts of human testicular tissue. These grafts have been shown to mimic how the developing testes grow and function during pregnancy. Testosterone, produced in the testicles, is crucial for life-long male health. The mice were given a typical daily dose of paracetamol – over a period of either 24 hours or seven days.

Beware! Obesity can cause heart attack