Treating your kid with screen time can cause as much damage as a sugary treat, reveals a study published in the journal BMC Obesity. 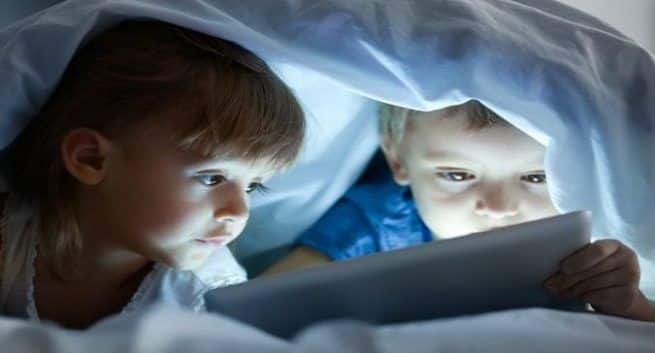 Too much screen time can be dangerous for your kid. ©Shutterstock

Do you reward your child with extra screen time for their good behaviour? According to a study, it may not be a wise idea as they are likely to get addicted to screen time. Also Read - Ever get a sugar rush? Understand the connection between body, sugar and diabetes

Increased screen time gives way to a sedentary lifestyle that is associated with a greater risk of obesity as well as poorer academic and social skills later in life. Also Read - Best exercises to alleviate eye strain caused by too much screen time

The study showed that children, whose parents permit screen as a way to control behaviour or revoke it as punishment, spend more time on a smartphone, tablet, computer or in front of the television than children whose parents do not.

This resulted in children spending on average 20 minutes more a day on the weekend in front of a screen.

“It’s similar to how we shouldn’t use sugary treats as rewards because by doing so we can heighten the attraction to them. When you give food as a reward it makes children like the carrot less and the cake more. Same thing with screen time,” said Jess Haines, professor from the University of Guelph in Canada.

For the study, researchers included 62 children aged between 18 months and five years and 68 parents.

The findings, published in the journal BMC Obesity, showed that on average, children spend nearly an hour and a half in front of a screen during weekdays and slightly more than two hours a day on weekends.

Importantly, children who were permitted screen time during meals tend to spend greater time in front of a screen.

Screens should not be a part of meals because this is a great time for the family to connect, said Haines. 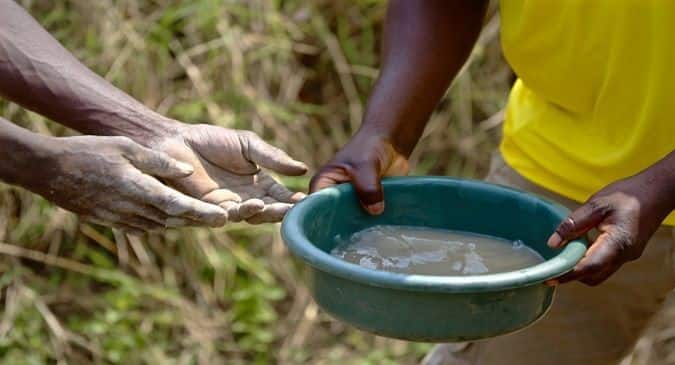