“Akylosing Spondylitis (AS) is more common in men than women and its cases are increasing affecting 1 in every 1000 of the adult population in India.” 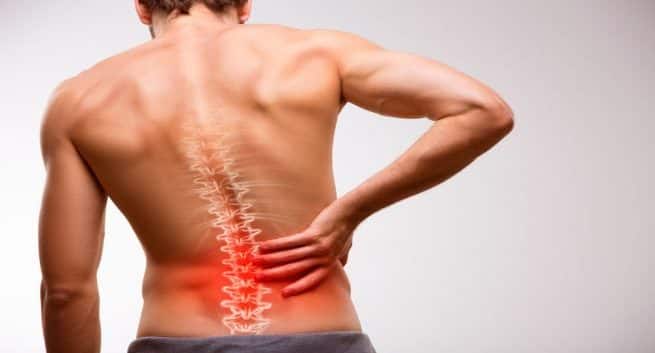 Bone pain: A pain in the back or hips could also be a symptom of lung cancer, according to the American Cancer Society. This would be the case if the cancer has spread to other parts of the body.

Sedentary lifestyle, coupled with almost no exercise and bad food habits have made us susceptible to many diseases. While, experts and doctors suggest that prevention is better than cure, they also say that awareness is the first step towards prevention. Also Read - Ankylosing Spondylitis more prevalent in young men

While the awareness towards many lifestyle disorders have increased manifold, still the lack of knowledge has hampered treatment and cure for many diseases including Akylosing Spondylitis (AS) – also known as chronic inflammation of joints, spine and hip. Also Read - Ankylosing spondylitis, a new scare among India's young workforce, say experts

“Akylosing Spondylitis (AS) is more common in men than women and its cases are increasing affecting 1 in every 1000 of the adult population in India,” said Dr. Sonal Mehra, Consultant, Rheumatology Department, Jaypee Hospital in a press conference organized to create awareness on AS. The conference was organized with the aim of building awareness and educates the public-at-large of the growing cases of Ankylosing Spondylitis, its causes, prevention and various treatment options. Also Read - Are you suffering from spondylitis? Follow these vital tips

Being a responsible healthcare paragon, the key objective of Jaypee Hospital for holding the press conference was to decode the factors in relation with Ankylosing Spondylitis, a chronic inflammatory disease that primarily affects the sacroiliac joints (buttocks), spine, and hip joints. In 40% of the cases, it also affects the other peripheral joints of the patients such as shoulders, ribs, hips, bowel, knees, and/or the small joints of the hands and feet. Sometimes it can affect other organs including the eyes, and very rarely, the heart and lungs. Since AS is one from the family of arthritis-related diseases, in later stage the condition may accelerate the risk of reducing flexibility, damaging body posture, and posing loss of mobility.

The genes, passed from parents to children (in particular, gene called HLA-B27) and the environmental factors, both plays a vital role in the introducing Ankylosing Spondylitis to an individual. The condition is more prevalent amongst youngsters of the age group below 40 years, due to sedentary lifestyle, improper sitting posture, stress and highly demanding work life, which in turn aggravates the condition, making the pain worse.

Speaking on the occasion, Dr. Sonal Mehra said, “In India, nearly 40 lakh people are currently suffering from Ankylosing Spondylitis. The disease is more common in younger age group, precisely in late twenties and early thirties adversely impacting the level of efficiency in the most productive years of life. The signs and symptoms may include extreme pain and stiffness from the neck down to the lower back.”

“Patient suffering from the disease may also feel depressed as extreme pain doesn’t allow them to perform their everyday personal and professional activities with proficiency.  They end up taking break from work and sit at home thinking that taking rest will improvise their condition. However, resting makes the joints stiff making the disease worse.” added Dr. Mehra.

Ankylosing spondylitis is a condition which cannot be cured completely but can be treated and managed with the help of medication, therapies and lifestyle modification. Treatment options like painkillers, anti-inflammatory drugs and disease modifying anti-rheumatic drugs (DMARDS) are prescribed to ease pain and stiffness. Considering the severity of the disease, biological drugs play a significant role in slowing down the disease progression and improving quality of life of AS patients.

Commenting on the need for early disease diagnosis, Dr. Saurabh Rawall, Consultant, Spine Surgeon at Jaypee Hospital said, “Ankylosing spondylitis is still under-diagnosed due to the lack of awareness about the disease amongst the medical fraternity and public. Once the disease has been diagnosed, it’s important for the patient to seek immediate advice and pursue the instructions directed by the rheumatologist to avail latest treatment options both at clinical and therapeutic front”

“Dedicated patient’s effort will help in avoiding further fusion of joints, reduction in chronic pain, prevent the development of disabling postural deformities and control further progression of the disease. Active lifestyle led by physiotherapy and regular exercises like yoga, gymming, aerobics, and swimming helps a lot in improving the condition.” added Dr. Rawall. 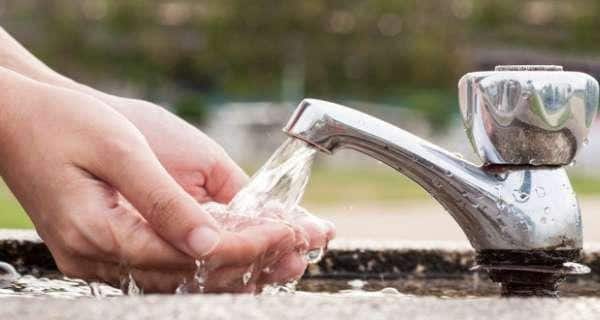 Importance of a good hand hygiene 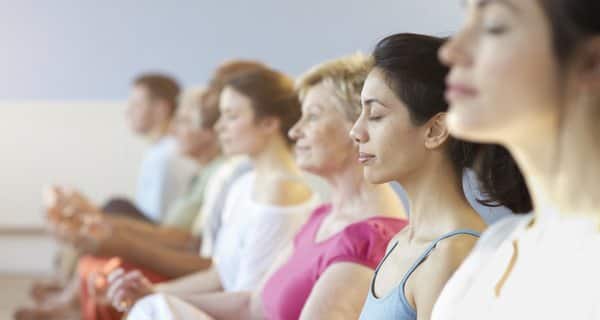 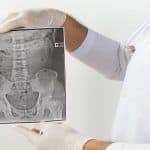 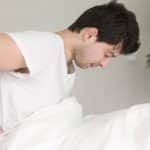 Are you suffering from spondylitis? Follow these vital tips 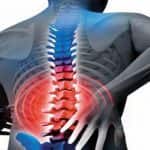