It is important to identify triggers and eliminate certain foods from the diet to deal with IBD. 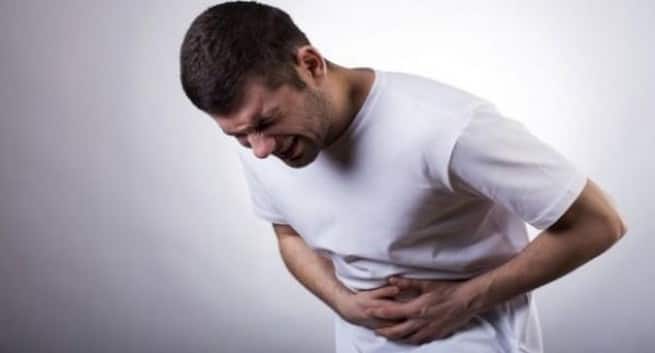 Research indicates that there has been a spurt in the number of people with inflammatory bowel diseases (IBD) in India. The reasons attributed to this surge are the usage of too many preservatives, additives, highly processed foods, and mineral water. Processed foods can alter the gut biome and eventually affect the immune system. Emulsifiers or smoothing agents used in food to give a creamy texture can break down the heavy mucus that lines the gut and prevents bacteria from coming into contact with gut cells. In such cases, the bacteria cause inflammation in the gut, which can also lead to changes in metabolism. Also Read - Ultra-processed junk food 'increases risks of an early death and heart problems'

Also Read - Here's why you should avoid frozen foods

Speaking about this, Padma Shri Awardee Dr K K Aggarwal, President Heart Care Foundation of India (HCFI) and Immediate Past National President Indian Medical Association (IMA), said IBD is an umbrella term for a number of long-term conditions that involve inflammation of the digestive tract, or the gut. It is, however, different from an irritable bowel syndrome. If not addressed on time, IBD can lead to a number of complications including damage to the bowel and malnutrition. The two main types of IBD are ulcerative colitis and Crohn s disease. The gut microbiome is the cause and cure of gut diseases. To avoid IBD, people must opt for natural organic foods which are a healthier choice. This will also help in avoiding complications in the intestine. Making better food choices will ensure that the gut has a combination of different good bacteria which help the body systems function smoothly. (Read: natural remedies for ulcerative colitis, an inflammatory bowel disease) Also Read - A 2-minute stomach massage for bloating and indigestion

Adding further, Dr Aggarwal, who is also Group Editor of IJCP, said, IBD is generally treated with anti-inflammatory drugs which are special derivatives of 5 ASA derivatives. These are used either orally or through enema, corticosteroids, immunosuppressants, biological agents, antibiotics, anti-diarrheal drugs, and laxatives. Regular treatment and frequent tests are imperative.

IBD can be controlled through certain lifestyle modifications as follows. 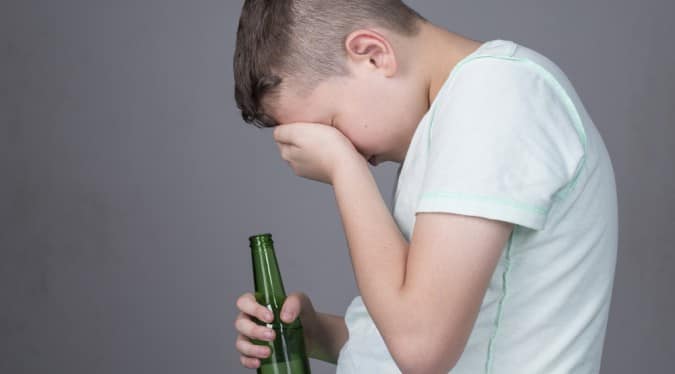 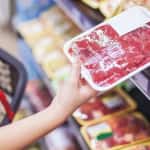 Here's why you should avoid frozen foods