Israeli researchers have found that probiotic treatment can damage the intestines, the Weizmann Institute of Science has said. 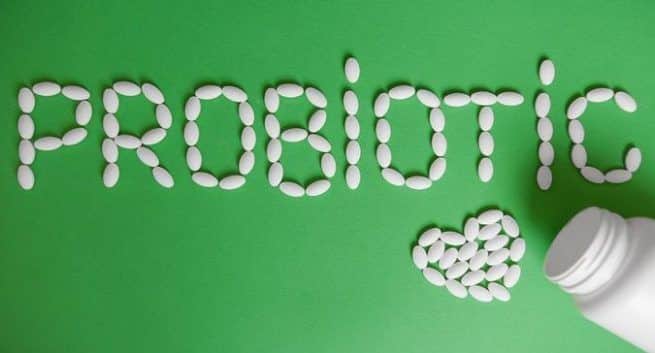 Studies have linked probiotics to weight loss, digestion, immunity and much more © Shutterstock

Researchers contradicted the common idea that probiotic bacteria can strengthen the immune system and correct adverse effects of antibiotics in the intestines, noting that this has never been proven, Xinhua news agency reported. Also Read - A 2-minute stomach massage for bloating and indigestion

The study showed that the effect of 11 strains from the most common probiotic bacterial families vary from person to person and may even harm some people. Also Read - 7 healthy probiotic foods to lose weight

In the study, volunteers were divided into two groups, and only the first one received a probiotic preparation. The results showed that the degree of colonisation of the probiotic strains varied significantly from person to person. Also Read - Foodborne diseases peak in summer: Here's how you can stay safe

For some volunteers, probiotic bacteria settled in the large intestine and in the others the bacteria were completely “expelled”.

The team showed that it was possible to predict what would happen to the probiotic bacteria in each patient, according to the gene activity in his digestive system.

The researchers wrote that probiotics should not be given to the public but must be personalized to each patient.

The study also found that treatment with probiotics prevented the reintroduction of the microorganisms in the human body into their original form prior to antibiotic treatment. 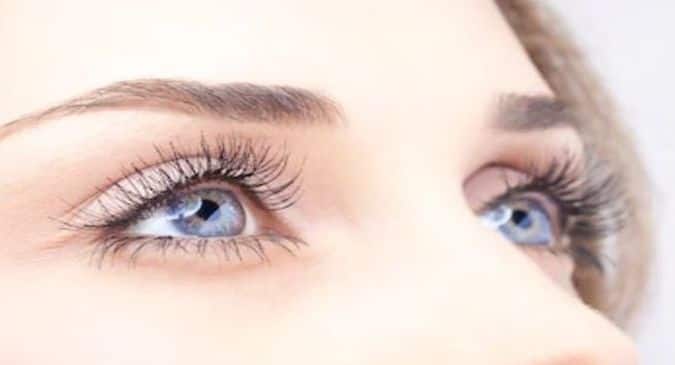 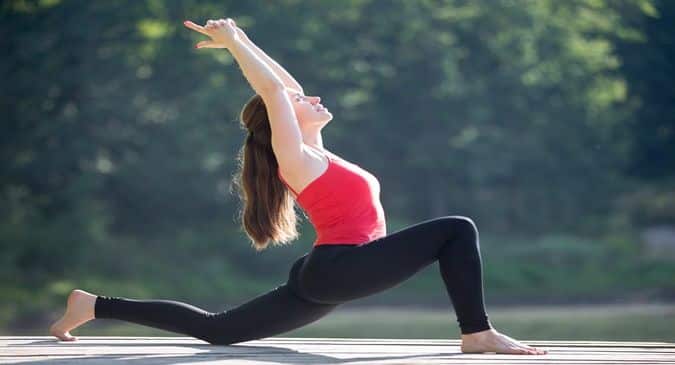