Home / Health News / Priyanka Chopra- Nick Jonas: here are some other Bollywood celebs who tied the knot with younger men

Priyanka Chopra- Nick Jonas: here are some other Bollywood celebs who tied the knot with younger men

By proving that age doesn’t matter, these B-town celebrities never fail to give us relationship goals! 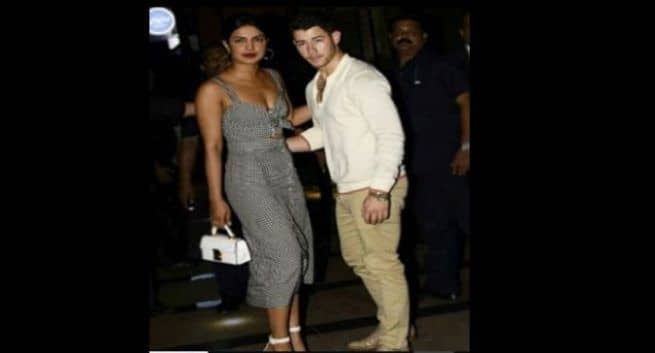 We have often witnessed older actors romancing actresses who are much younger to them. But, with changing time, things and the dynamics of the relationships are also changing. Age doesn’t matter. There are many older woman, younger man relationships in Bollywood. Take a look at some Bollywood celebrities who are proving that not age but love is all that matters and this is only the recipe of their successful marriage. Also Read - Fear of intimacy can be bad for your relationship: Deal with it at the earliest

Earlier, younger guy-older woman was considered to be nay! But today, it’s yay! And the credit goes to these celebrities who have broken the norm. Priyanka Chopra and Nick Jonas dating rumours are doing rounds. Priyanka  is 10 years older than Nick. Here is the list of other actors and actresses who didn’t give damn to their age and married happily! Also Read - Happy Valentine’s Day: This is why you need to strengthen your bond with your partner

Actress Urmila Matondkar got married to a Kashmiri businessman and model, Mohsin Akhtar Mir. The talented actress who mesmerized the audiences with her acting skill is 10 years older to her husband.

Preity Zinta married Gene Goodenough on February 29, 2016. Gorgeous Preity is 10 years older to Gene. By marrying Gene, Preity proved that love is beyond everything.

Finally a picture with my husband!! Thank you @srishtibehlarya for this lovely photo!!

Choreographer and director Farah Khan who married Film editor-turned-director, Shirish Kunder is older to him by 8 years. They got married in the year 2004. Read: Priyanka Chopra-Nick Jonas: Older woman, younger man – how to make the relationship work!

The power couple of Bollywood, Abhishek Bachchan and Aishwarya Rai Bachchan got married on April 20, 2007. Abhishek is two years younger than his wife, Aishwarya.

Actor, Kunal Khemu who is five years younger than his wife, Soha Ali Khan got married on January 25, 2015.

Karan Singh Grover married Bipasha Basu in 2016. The gap between Bipasha and Karan is 3 years and the lovey-dovey couple is happy now! 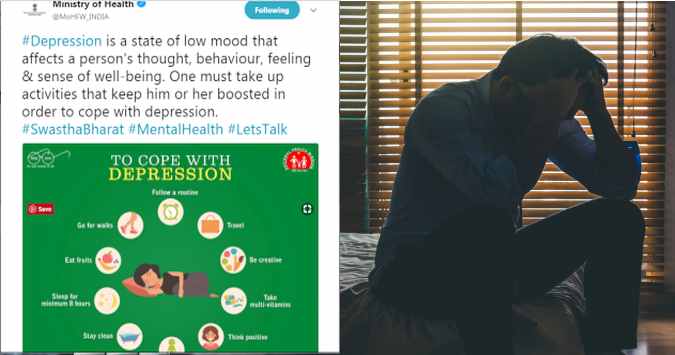 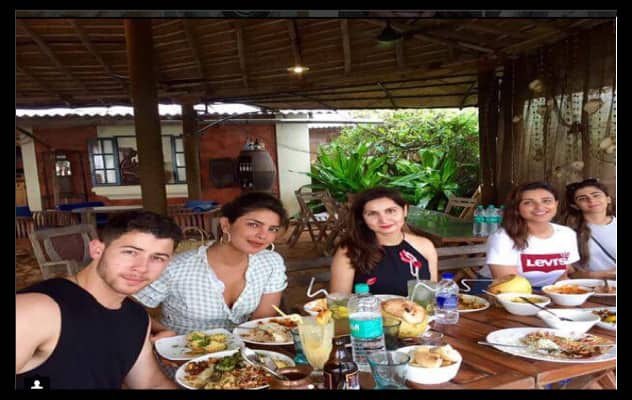 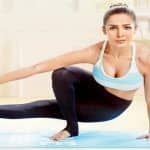 6 Bollywood celebs swearing by yoga during the COVID-19 lockdown 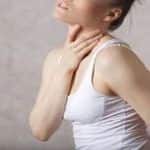