Priyanka Chopra, the reel life Mary Kom, is ecstatic about the real life boxing champion's gold winning exploits in the women's flyweight category (48-51 kg) at the 17th Asian Games on Wednesday. The 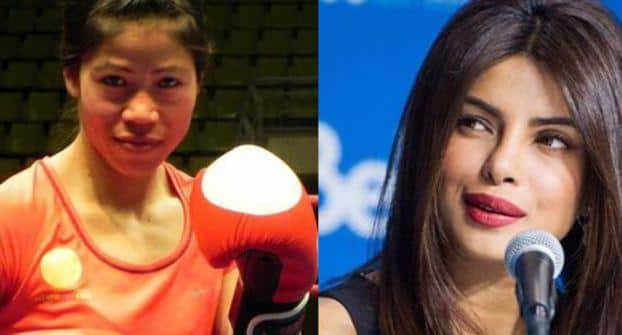 Priyanka, who essayed the ace boxer in a Bollywood film titled ‘Mary Kom’ about the life of the sportswoman, took to Twitter to congratulate her. ‘Yaaaaaay!!! Now that’s called Woman Power! #MaryKom gets gold..makes India Proud & shows us that we can achieve anything! #Momof3 #champion. So proud of u @mangtec u r a true champ!! My Shero! Be #Unbeatable Be #Unbreakable Be #MaryKom,’ the National Award winning actress posted soon after Mary Kom’s win. Also Read - Akash Ambani-Shloka Mehta mehendi ceremony: Priyanka Chopra wishes the couple

The actress and the boxer struck up a friendship during the making of the Omung Kumar-directed film, which turned out to be a hit. Priyanka has been supportive of the boxer, and just a day before the bout, she had tweeted her support for Mary Kom. ‘Irrespective of the outcome of her final bout at the #AsianGames2014 India is proud of your achievement @MangteC #MaryKom. True champion,’ she had posted Tuesday. A mother of three, 31-year-old Mary Kom belongs to Manipur and fought all odds to pursue her passion for boxing.

How Mary Kom trains every day

Her day starts with a 14 km run which is followed by some stretching and then practising shadow boxing in the ring. After resting in the afternoon, Kom spends her evenings in the gym doing push-ups, sit-ups and strength training before moving back to the boxing ring again.

She pays prime attention to her brain-eye coordination and stamina as these most vital for a boxer. After such a strenuous session, she cools off with a short run.

For more articles on diet & fitness, visit our diet & fitness section. Follow us on Facebook and Twitter for all the latest updates! For daily free health tips, sign up for our newsletter. And for health-related queries, visit our Questions and Answers section. 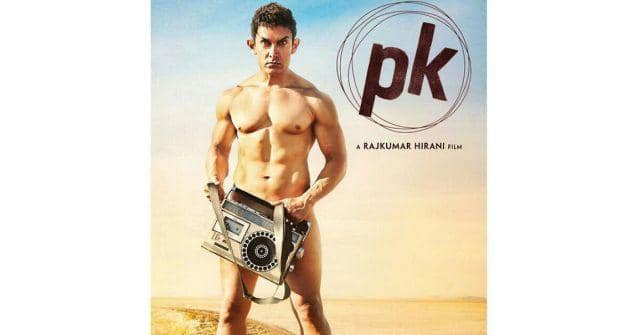 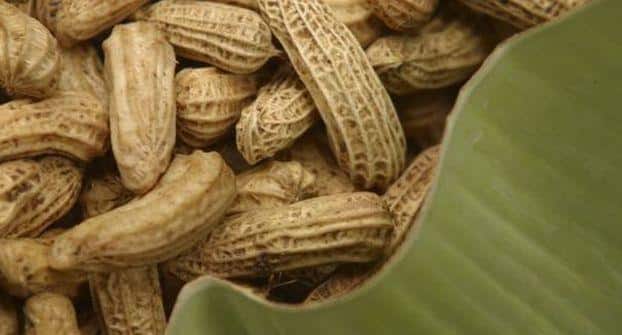 Peanuts may no longer cause allergies 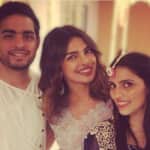 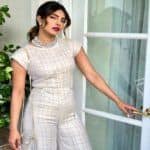