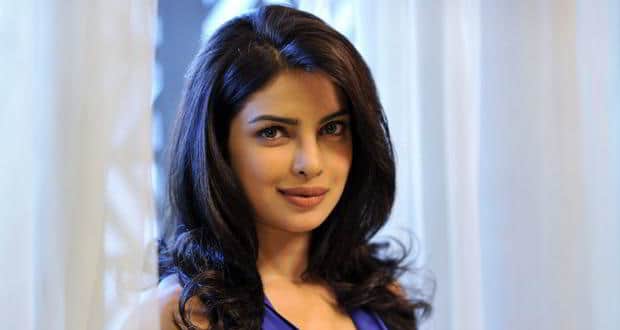 While Diwali celebrations are full in swing everywhere, actress Priyanka Chopra had to instead cancel her pre-Diwali plans along with her shoot as she’s suffering from an eye infection. Also Read - Prevent cognitive decline: Go for routine eye scans if you have type 1 diabetes

Expressing her frustration, she tweeted ‘What a downer!!!!! Shoot cancelled! Diwali cancelled! Instead I sit in bed with conjunctivitis!!! Aaaargh! I could kill someone.’ Also Read - Retinal diseases often lead to blindness, but a new treatment shows promise

The actress, who is fresh out of the success of ‘Mary Kom’, features in Sanjay Leela Bhansali’s historical ‘Bajirao Mastani’ with Deepika Padukone and Ranveer Singh on Peshwa Bajirao and his love Mastani.

Well, we wish her speedy recovery and a very Happy Diwali.

Here are some tips to recover from conjunctivitis

People with conjunctivitis should avoid going to crowded places (markets or shopping) and offices as the chances of spreading the infection to others is very high. Apart from this, here are few tips to keep in mind to aid the infection heal quickly. 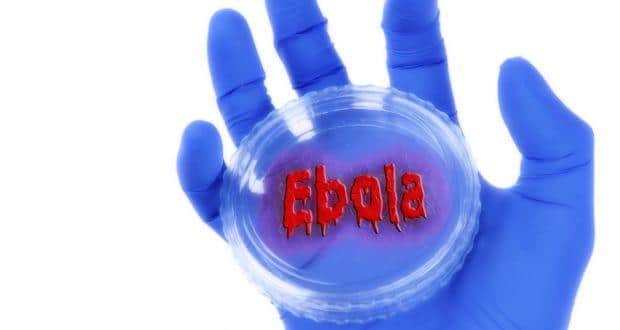 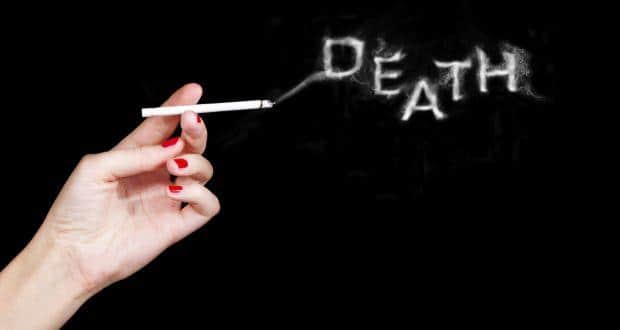 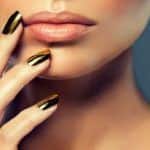