Private medical colleges to hold own entrance tests: Disaster on the cards? 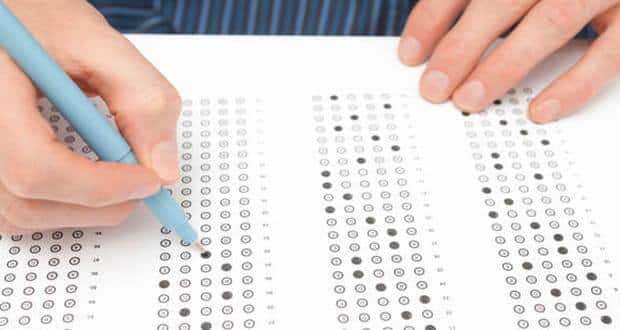 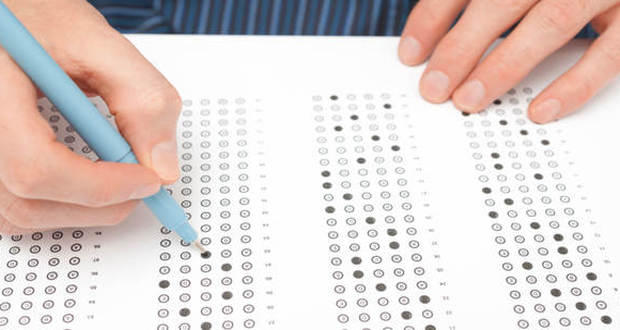 The Supreme Court on Thursday allowed the private medical colleges to hold their own entrance test for admission to post-graduate courses for the 2013-14 academic year but restrained them from declaring the results. The interim order was given by a bench of Chief Justice Altamas Kabir, Justice S.S. Nijjar and Justice J. Chelameswar. Also Read - Health advocates appreciate excise duty on tobacco products

The private medical colleges from across the country had challenged the National Eligibility and Entrance Test (NEET) for admission to post-graduate courses for the year 2013-14. The apex court Oct 12 transferred to itself 23 cases from various high courts, including Tamil Nadu and Andhra Pradesh, where the NEET has been challenged. According to the Medical Council of India’s regulations, all medical colleges’ seats for post-graduate courses would be allotted from the national list and the state wise merit lists prepared by the apex medical council. Besides this, the regulation provided that 50 percent of all the post-graduate courses seats would be filled by the candidates selected by their state governments. The court directed the listing of the matter Jan 15, 2013. Also Read - National Doctor’s Day: 14 questions you must ask your physician

This seems like a very bad decision considering the falling standards of medical education from private colleges. A recent study conducted by the World Bank found that certified MBBS doctors were as likely to commit mistakes as quacks without a degree, raising serious questions about the quality of our medical education. Allowing them to hold their own entrance exams could be catastrophic because it would decrease accountability and could lead to meritorious students missing out. In the long run, such a scenario could create a huge deficit of quality healthcare practitioners in the country.