Priority should be women and child health: NHRC

There are a large number of problems in India associated with women and child health, so their healthcare should be a priority for the government, the NHRC's chairperson said on Tuesday. 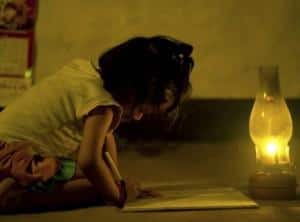 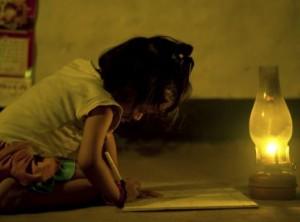 There are a large number of problems in India associated with women and child health, so their healthcare should be a priority for the government, the NHRC’s chairperson said on Tuesday. Also Read - Early menopause ups your risk of osteoporosis by almost 56 per cent: How to deal with it

‘A large percentage of the child population suffers from malnutrition and stunted growth. There is prevalence of widespread anaemia among both women and children,’ said K.G. Balakrishnan, chairperson of the National Human Rights Commission (NHRC). Also Read - Pregnancy complications may up stroke risk in later life

Addressing an NHRC national conference on healthcare here, he added: ‘The government has been implementing several schemes for providing supplementary nutrition, but there are problems associated with its design and implementation. So we have to ponder on other steps to address issue related to women and child health.’ Also Read - Kids turning hypertensive: Get your child screened for early detection

Highlighting the government’s plan towards providing universal health coverage, an official at the ministry of health and family welfare expressed the need to increase public expenditure on improving healthcare in the country.

‘Around 70 percent of the health expenditure is out of the pocket and over 2.2 percent of the population gets impoverished at the time of paying hospital bills. So there is a need to increase the per capita public expenditure on health,’ said Manoj Jhalani, joint secretary, Ministry of Health and Family Welfare.

The conference also raised the issue of increasing the seats in medical colleges so that the ratio between doctors and patients can be improved.

‘In India, there are only 12,500 post-graduate medical seats as against 32,000 in the US. The number for super-speciality seats are even lower,’ said Devi Prasad Shetty, chairman Narayana Hrudayalaya hospital.

‘The other cause of concern is the nursing profession in India which could face extinction due to the lack of dignity of labour. Further, in the past few years the admission to nursing colleges across the country has come down by 50 percent.’

Why India is the worst place for women?

‘It’s a miracle a woman survives in India. Even before she is born, she is at risk of being aborted due to our obsession for sons,’ said Shemeer Padinzjharedil, who runs Maps4aid.com, a website which maps and documents crimes against women.

‘As a child, she faces abuse, rape and early marriage and even when she marries, she is killed for dowry. If she survives all of this, as a widow she is discriminated against and given no rights over inheritance or property.’ (Read: Why India is the worst place for women)

Threats to the girl child

The threats a girl child faces are numerous, created from her very conception. Indeed, a girl’s fight for survival begins in the womb due to an overwhelming desire for sons and fear of dowry, which has resulted in 12 million girls being aborted over the last three decades, according to a 2011 study by The Lancet. Shocking sex ratios suggest that prenatal and preconception sex determination is very much there.  The practice is still common in both rural and urban India and even strict laws which ban any form of prenatal sex determination haven’t been able to curb this evil practice. (Read: Aren’t you ashamed to be Indian?)

Even if the girl child is born, she is likely to spend the rest of it as a second class citizen. Our patriarchal mindset simply doesn’t allow her to be treated equally. She will be given less food than her brothers, be made to do more household work, be given lesser toys and a poorer education. She will be treated like a liability that has to be found a match and married off as soon as possible. If her husband or male partner hits her, she will be told to shut up to preserve the family honour and the same is true if she is sexually assaulted by someone. (Read more: International Day of the Girl Child – when will we stop killing her?) 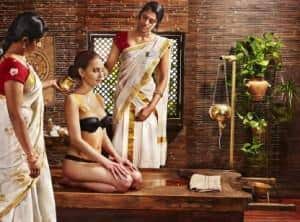