Australian scientists are now a step closer to developing an effective vaccine for malaria. Till then, here are prevention tips for you this monsoon.

Monsoon is finally here. With the onset of rains and the subsequent clogging of drains and sewers, mosquitoes are going to get the perfect breeding ground. You must have already known that mosquitoes are the agents of malaria. Common symptoms of the disease include fever, headache, chills, sweats, fatigue, nausea and vomiting. Here are some complications of malaria that you should know. Also Read - New mutation in malaria parasite may resist drug used to prevent the disease: Study

Malaria is a vector-borne, infectious disease caused by the Plasmodium parasite and affects the red blood cells. It is considered to be one of the deadliest diseases in India, owing to the number of lives it claims every year. Scientists have been striving to evaluate an effective vaccine against malaria since decades, but have miserably failed in their enterprise as none of the developed vaccines could prevent the disease for long. Suffering from malaria? Know what you should eat! Also Read - Antarctic sea sponge may yield treatment for malaria

Australian researchers are a step closer to developing a vaccine against malaria, a statement said on Friday. Researchers from the Walter and Eliza Hall Institute have discovered a way to stop the malaria parasite invading healthy red blood cells, Xinhua news agency reported. Professor Alan Cowman who led the study said in the statement that the malaria parasite could not penetrate a human red blood cell when key proteins were deleted. ‘These findings hold great promise for understanding the function of these proteins and their development as vaccines,’ Cowman said. ‘Developing new vaccines for malaria is a global research priority.’ It was noted that approximately half the world’s population is at risk of contracting malaria each year, with more than 200 million people infected. Researchers also noted that existing anti-malarial drugs were becoming less effective as the malaria parasite developed resistance to treatments. The disease kills up to 450,000 people each year, mainly children aged under five. Know the various treatments for malaria.

Usually doctors perform a simple prick test to diagnose the disease, but if untreated, it can be life-threatening. We all know that prevention is better than cure . Here are some precautionary measures against malaria. It is important to control the breeding of mosquitoes to prevent the spread of malaria.

Media in no way responsible for influencing sexual conduct in teenagers, says research 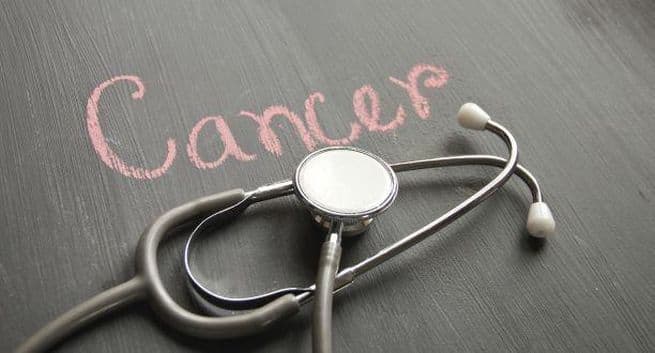 7 antioxidant-rich Indian spices to lower your risk of cancer 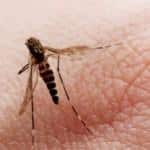