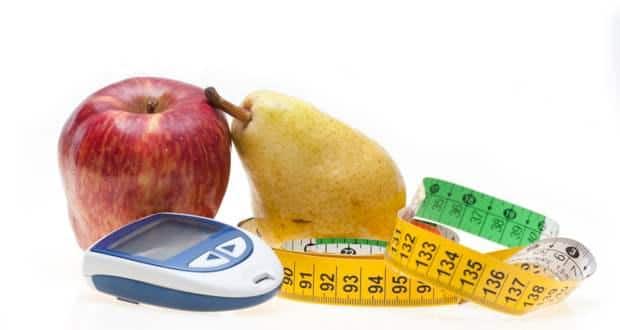 Diabetes is a silent killer and is more dangerous than most people think it is. But making lifestyle changes can prevent type-2 diabetes, simply, effectively and cheaply, a new study says.

Diabetes is a chronic and complex disease marked by high levels of sugar in the blood that arise due to problems with the hormone insulin, which regulates blood sugar levels. It is usually caused by an inability to produce insulin (type 1) or an inability to respond correctly to insulin (type 2).

The study involved 230 people in poor, urban neighbourhoods in the San Francisco Bay Area cities. Contacted by phone about once a month, half of them received specific dietary guidance and other lifestyle counselling.

After six months, those who had received the counselling had on average lost more weight, were consuming less fat, were eating more fruits and vegetables and showed more improvements in lowering in their blood triglycerides, a key risk measure for type 2 diabetes, the American Journal of Public Health reported.

"Diabetes is not something you are necessarily going to get just because it runs in your family," said Alka Kanaya, associate professor of medicine at the University of California, San Francisco (UCSF) and senior study author. "It is very preventable, and lifestyle changes can really impact the onset of diabetes."

"You can do something about it," said Anita Stewart, professor at the UCSF Institute for Health & Aging and the Centre for Aging in Diverse Communities, senior study co-author, according to a university statement.

A major health concern in the US, diabetes of all types affect an estimated 8.3 percent of the U.S. population -- some 25.8 million Americans -- and cost U.S. taxpayers more than $200 billion annually.

Previous studies have shown that counselling and other lifestyle interventions are effective at preventing type 2 diabetes, but those interventions have generally been designed for clinical settings and include separate sessions with numerous health professionals.