A research has found that preterm birth is linked to attention deficit hyperactivity disorder. Here are some conditions that parents of preterm babies need to be cautious about. 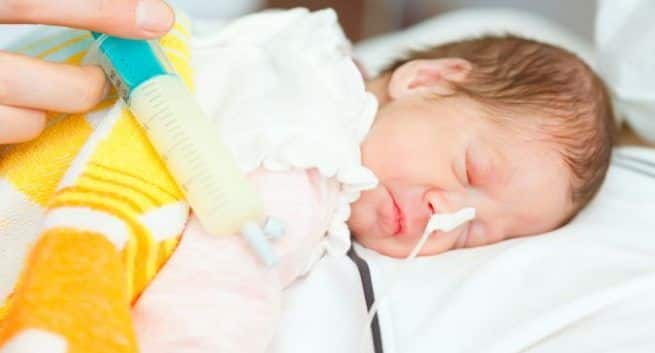 Preterm birth is associated with attention deficit hyperactivity disorder, a new research has revealed. Another research study published in the Springer Nature-branded journal Pediatric Research has found that the brain in infants with preterm births develops differently in girls and boys and that boys are more severely affected. The research states that in preterm births, the cerebral volume is smaller. Although the effects of prematurity were seen in both boys and girls, these effects were more severe for boys, states Science Daily. Preterm birth is when the baby is born before completing 36 weeks in the womb. There are many other conditions that parents of premature babies need to be aware of. Here are some of them. Also Read - Pregnancy: Metal exposure may lead to preterm births and pre-eclampsia in pregnant women

1) A research states that babies born before 32 weeks are at risk of brain injury because their brain is still developing in the later stages of pregnancy. In 15-20 per cent of such babies, bleeding happens in the first week of life in fluid-filled spaces called ventricles, which are contained in the brain. According to lead author Sean Froudist-Walsh from King’s College London, dopamine, a chemical that’s important for learning and enjoyment, is lower in people who had an early brain injury. Low levels of dopamine in the brain has been linked to lack of motivation and enjoyment in normal life, and changes to attention and concentration, which could all be early signs of more serious mental health issues such as substance dependence and depression. Also Read - Pregnancy complications: What can you do to reduce risk of premature labour?

2) According to a report in Daily Mail, premature babies, who receive breathing treatments to improve lung function early in life, may have respiratory challenges as children and adolescents. This because these babies find it difficult to breathe on their own because they are frail. Their lungs often lack a lining that keeps tiny air spaces called alveoli from collapsing with each exhalation. Premature babies are more likely to have small airway obstruction.

3) According to an article published in the British Medical Journal (BMJ), premature babies are more likely to suffer from long-standing illnesses, asthma or wheeze and other respiratory and gastrointestinal disorders. 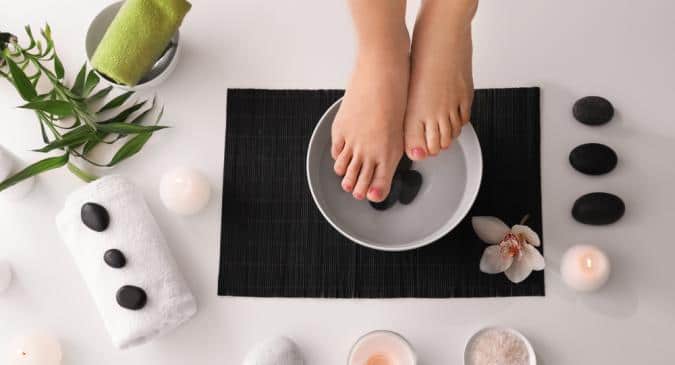 Going for a foot detox can help you stay healthy 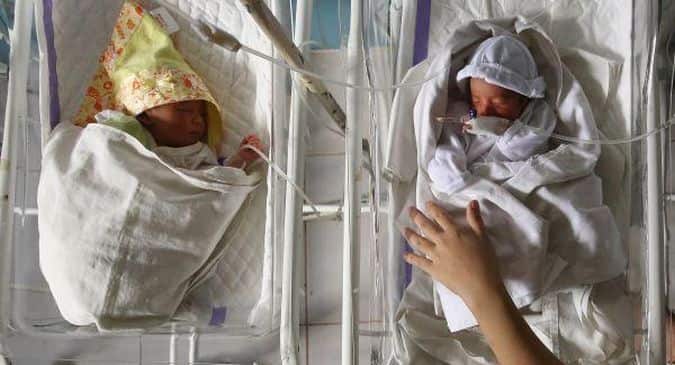