The nerves that support hearing becomes active only 15 weeks before birth. This babies sensitive to speech and language while they are still in the womb. 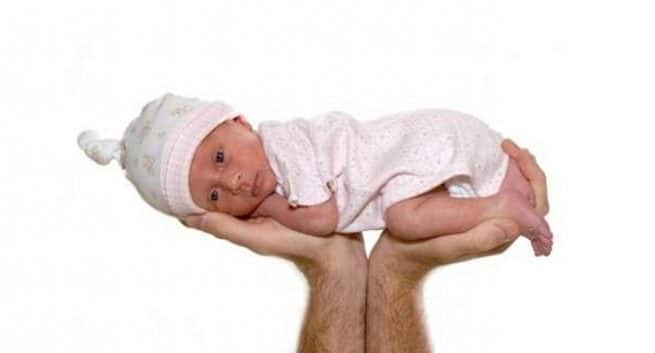 Altered development of a part of brain region essential to hearing and understanding sound in preterm infants is associated with poorer language skills in early childhood, a study has found. The neural machinery that supports hearing is typically functional by 15 weeks before birth, making babies sensitive to speech and language while they are still in the womb. Also Read - Doctors successfully deliver 649 grams premature baby: Know all about this rare case

However, the developmental disturbances to auditory cortex may underlie speech and language impairments at age 2, the researchers from the University of Illinois said. The team focussed on the primary auditory cortex — which is the first cortical region to receive auditory signals from the ears via other parts of the brain — and the non primary auditory cortex — which plays a more sophisticated role in processing those stimuli. Also Read - Pregnancy complications: What can you do to reduce risk of premature labour?

“We have a pretty limited understanding of how the auditory brain develops in preterm infants,” said lead author Brian Monson, Professor at the varsity. “We know from previous research on full-term newborns that not only are foetuses hearing, but they’re also listening and learning,” Monson added.

For the study, reported in the journal eNeuro, the team examined 90 premature infants born prior to 30 weeks gestation, and 15 full-term babies. The team used diffusion neuroimaging to study development of the auditory cortex in the infants’ brains. Karan Johar’s preterm babies may raise awareness about premature births.

“This technique measures the diffusion of water in the brain tissues, which can tell you a lot about the development of neurons and axons,” Monson said. “It’s exciting to me that we may be able to use this technique to help predict later language ability in infants who are born preterm,” Monson noted. 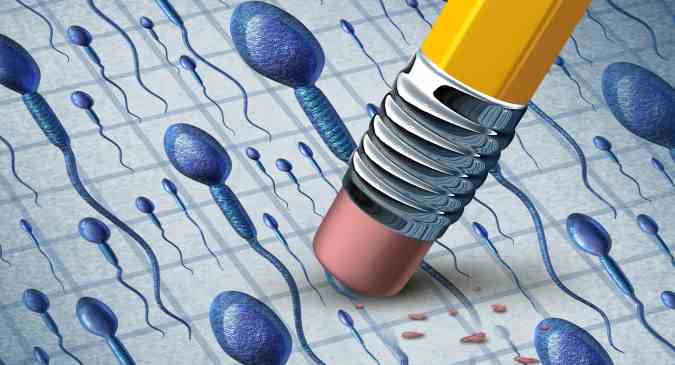 9 reasons for secondary infertility in men that every couple should know! 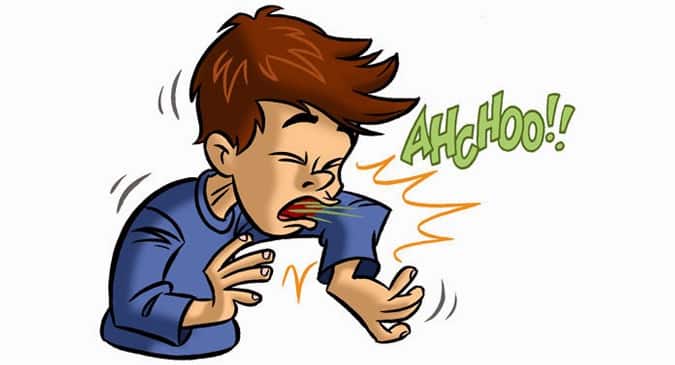 DO NOT hold your nose or close your mouth while sneezing. Here's why!