Quit marijuana if you're planning a baby. Read to know how it affects your unborn child. 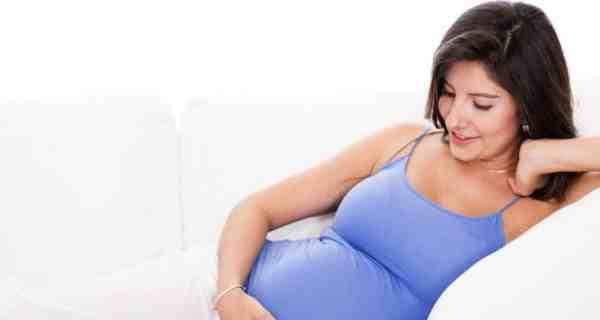 A new study suggests that children who are exposed to marijuana in the womb show a significant improvement in their ability to track moving objects at age four warning that the results do not mean marijuana has a beneficial effect on foetal development. We were surprised with this initial finding, said Ben Thompson, professor at University of Waterloo in Ontario, Canada. Take these prenatal vitamins for a healthy pregnancy. Also Read - Here’s Why Pregnant and Breastfeeding Women Should Abstain From Using Marijuana

It shows that marijuana and alcohol can have quite an impact on a fundamental aspect of the visual processing happening in our brains. But despite the apparently beneficial impact of marijuana on the development of the brain’s visual system, other research shows its use can actually impair the brain development of unborn children, Thompson noted. The researchers tested higher-level visual processing in a group of four-year-old children who were exposed to different combinations of marijuana, alcohol, methyl amphetamines, or nicotine while in the womb, compared with a non-exposed control group. Results showed exposure to marijuana improved global motion perception, a measure of processing within the brain’s dorsal visual pathway which is responsible for motion processing and visual-motor control. Here are 8 things you must not do when you’re pregnant. Also Read - Anushka Sharma and Virat Kohli expecting their first child: 5 things first-time moms need to know

In contrast, exposure to alcohol had a negative effect. Nicotine and methamphetamine had no effect on vision compared with the control group. The researchers modified a global motion perception test for use with young children as a quantitative means to measure dorsal pathway performance. The test measures the child’s ability to track a group of moving dots together across a screen despite the presence of randomly moving dots. The percentage of randomly moving dots is increased until the child can no longer tell which way the dots are moving. The study appeared in the journal Scientific Reports. Check out these prenatal yoga and exercises for expecting moms. 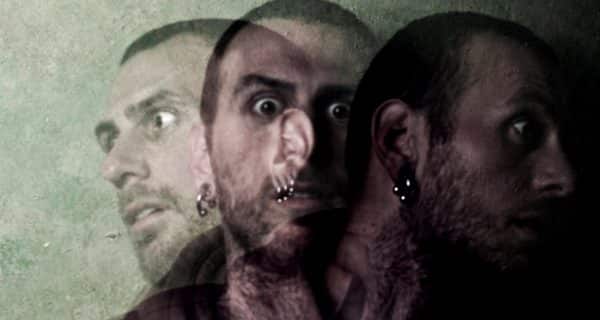 Changes in brain structure can be the reason you hallucinate