Prenatal cannabis use can be harmful for your baby 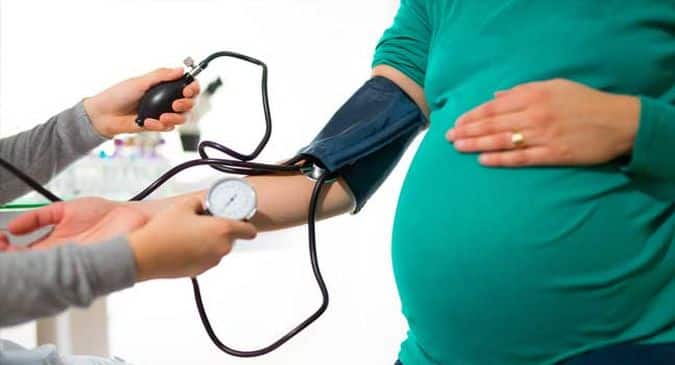 If you smoke marijuana even during your pregnancy, your baby could be at high risk of being born with a low birth weight, a study has warned. Also Read - Can Use of Epidurals During Labour Increase Risk of Autism in Children?

The study, led by researchers from the University of Colorado-Anschutz, showed a 50 per cent increase in low birth weights among women who used cannabis during pregnancy. Also Read - Exposure to toxic elements during pregnancy raises your child's risk of autism

Read: 10 things every pregnant woman should have in her handbag

The researchers recommend that health care providers ask pregnant women about their cannabis use and advise them to stop during pregnancy and lactation.

“Our findings underscore the importance of screening for cannabis use during prenatal care and the need for provider counselling about the adverse health consequences of continued use during pregnancy,” said lead author Tessa Crume, Assistant Professor at the University’s School of Public Health.

The team examined data from 3,207 women for the study, published in The Journal of Pediatrics.

The study also found that 88.6 per cent of women who used cannabis during pregnancy also breastfed.

Marijuana is the most commonly used illicit drug, according to the 2015 National Survey on Drug Use and Health.

According to media reports, 29 states and Washington, DC, in the US allow marijuana for medical purposes, although their approaches can significantly differ.

While a growing body of research supports marijuana’s use for various medical problems, including pain, nausea and loss of appetite, Parkinson’s disease, others argue against it, claiming that it can cause damage to health. 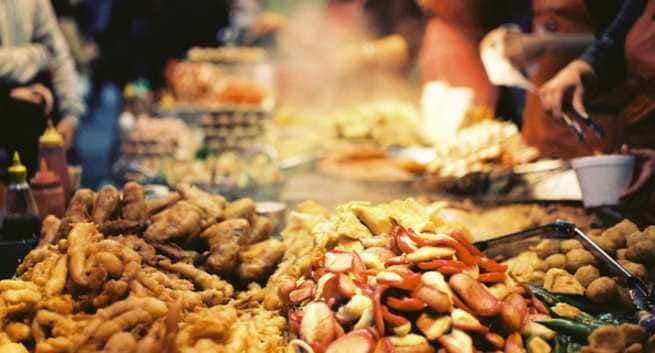