Challenging the widespread notion that fresh blood is better, a clinical trial said that acutely ill premature babies who received fresher blood fare no better than those who did not. ‘Before now,

Challenging the widespread notion that fresh blood is better, a clinical trial said that acutely ill premature babies who received fresher blood fare no better than those who did not.

‘Before now, most of the literature on the subject suggested that fresh red blood cells are better,” says Dean Fergusson, head, Clinical Epidemiology Programme at the Ottawa Hospital Research Institute, who led the study. ‘However, the effect of fresher blood on clinical outcomes had never been examined using a randomised clinical trial in human patients, which is considered the gold standard in medical science,’ Fergusson, also an associate professor at the University of Ottawa, was quoted as saying by the Journal of the American Medical Association.

‘Now it has, and we found the standards currently in place are no different for this highly vulnerable population of pre-term infants than a policy and system that would favour fresh blood,’ he added.

Previous observational studies of patient outcomes used already existing clinical data, which is problematic for a number of key reasons. Determining the average age of blood and its impact for those transfused more than once is very difficult because the age of red blood cells used in each transfusion could range dramatically within the acceptable shelf life of 42 days.

Randomly, they either received blood that had been stored a week or less, or received the current standard of practice used by blood banks. It turned out that there was no difference in outcome between the two groups.

‘This is a huge undertaking that would require many more donations than we currently have and greatly increase the cost of operating the blood system,’ added Devine. 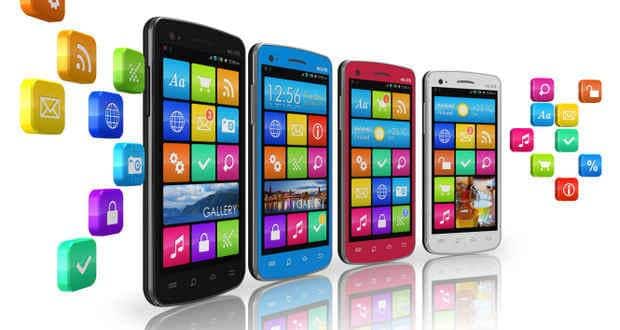 Now an iPhone app to deal with your fears! 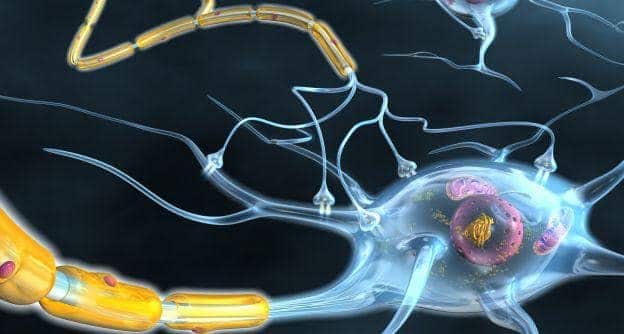 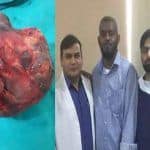 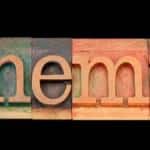