According to a study published in the Journal of Psychological Science, individual's behavior and attitude about uncommitted sexual relationships before the marriage can contribute to a marriage's long-term happiness or dissolution.

An individual’s premarital views about uncommitted sex, such as one-night stands or casual sex, may make it more difficult to remain blissfully married, suggests a new study. Also Read - Don’t forget to ask your partner's blood type before tying the knot

Published in the journal Psychological Science, the research outlines several factors that can contribute to a marriage’s long-term happiness or dissolution, including one big red flag: An individual’s behaviour and attitude about uncommitted sexual relationships even before the marriage. Also Read - Going through post-wedding blues? Here are 5 ways to beat it

“Marital satisfaction generally declines over time, but what we’ve found is that when, prior to their marriage, one or both spouses hold generalised beliefs that uncommitted sex is OK, that can contribute to the failure of a marriage,” said the study’s first author Juliana French from Florida State University. Also Read - Know these scientifically proven ways love can heal

For the study, the research team collected and analysed data from 204 heterosexual, newly married couples.

They collected information on their behaviours and attitudes prior to the marriage as well as numerous factors related to their new marriages including marital satisfaction.

Over the course of several years, researchers followed up with couples to collect information about their marital satisfaction and cataloged data on which couples separated or filed for divorce.

In this study, the researchers focused on the degree to which people expressed “unrestricted sociosexual” behaviours, desires and attitudes prior to marriage, which indicated that they were more likely to engage in uncommitted sexual relationships such as one-night stands and generally believed that sex without love is okay.

Of the couples involved in the study, people who were relatively unrestricted were less satisfied at the start of their marriages.

“What we found most surprising about these results was the fact that both couple members’ sociosexuality play an important role in long-term, marital outcomes,” French said. 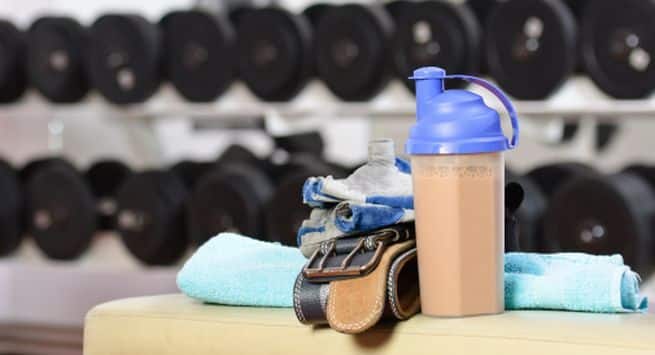 Protein shakes is not the solution for muscle recovery 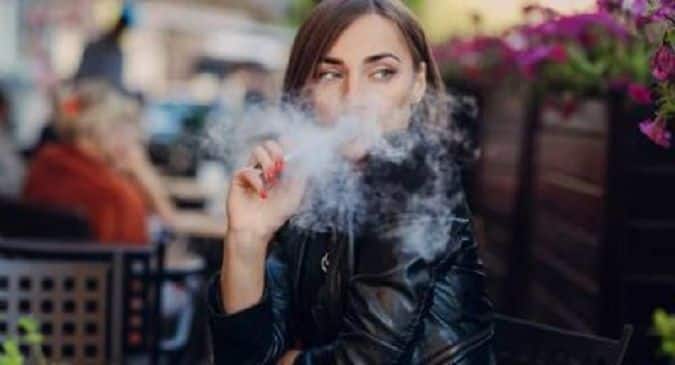