Home / Health News / Stay away from alcohol if you are expecting, it may alter your baby’s DNA

Alcohol is bad for pregnant women. Now a study says that if an expecting mom drinks, it may alter her baby’s DNA. 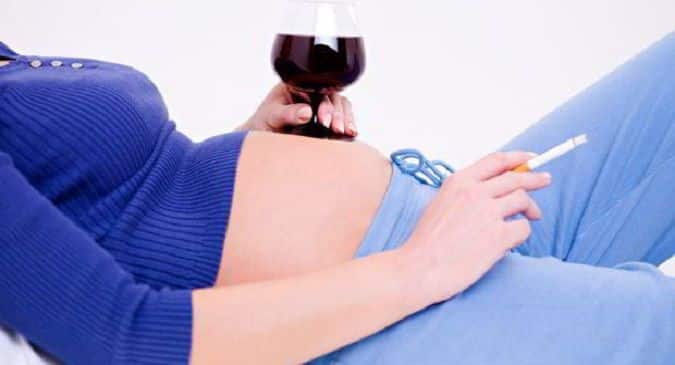 Foetal alcohol spectrum disorders can include physical or intellectual disabilities as well as behavioural and learning problems. © Shutterstock

Pregnant women are advised to stay away from alcohol. According to a new study, drinking moderate to high levels of alcohol might alter the DNA of their babies. Also Read - Pregnant women at higher risk of being admitted to ICU with COVID-19

“Our findings may make it easier to test children for prenatal alcohol exposure and enable early diagnosis and intervention that can help improve the children’s lives,” said lead author Dipak K. Sarkar, a Distinguished Professor and director of the Endocrine Program in the Department of Animal Sciences at Rutgers University-New Brunswick. Also Read - Prenatal Pilates: Yasmin Karachiwala suggests 5 moves you can do in the 1st trimester

The findings of the study were published in the journal Alcoholism: Clinical and Experimental Research. Also Read - Pregnant women with COVID-19 at higher risk of death and severe pneumonia

An earlier study done by Rutgers University found that binge and heavy drinking may trigger a long-lasting genetic change in adults.

In this study, researchers found changes in two genes – POMC, which regulates the stress-response system, and PER2, which influences the body’s biological clock; in women who drank moderate to high levels of alcohol during pregnancy and in children who had been exposed to those levels of alcohol in the womb.

Heavy drinking is described as four or more drinks on at least five occasions in a month whereas moderate drinking in women is about three drinks per occasion.

Fetal alcohol spectrum disorders can include physical or intellectual disabilities as well as behavioural and learning problems. While there is no cure, early intervention treatment services can improve a child’s development, according to the U.S. Centers for Disease Control and Prevention.

The study also found that infants exposed to alcohol in the womb – which passes from the mother’s blood through the umbilical cord – had increased levels of cortisol, a potentially harmful stress hormone that can suppress the immune system and lead to ongoing health issues. 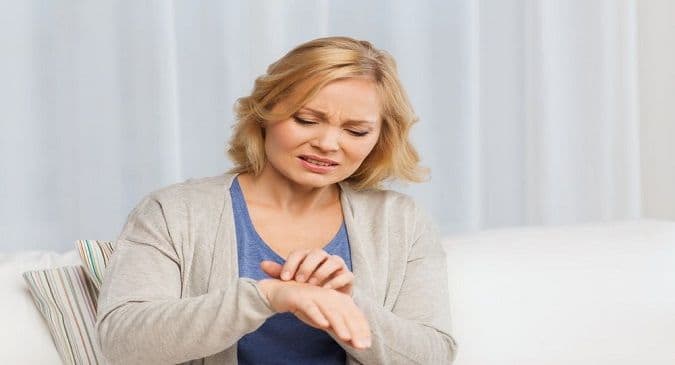 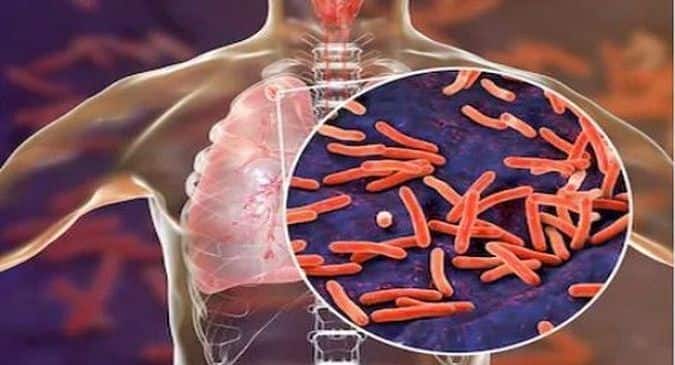