Teenage pregnant women are also more likely to have depression during pregnancy. Researchers suggest addressing teenage mental illness during pregnancy to minimize the impact on their overall health and wellbeing. 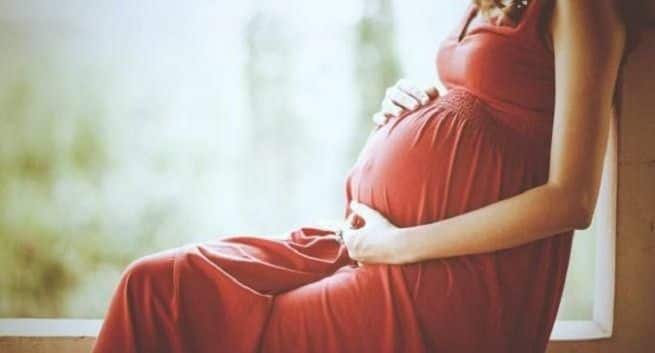 As far as possible avoid touching your eyes, nose and mouth with unclean hands. © Shutterstock

Researchers have found that women who get pregnant during their teenage years are more likely to fall victim to poverty, have poorer mental health and have higher rates of substance use. Also Read - Mental illnesses on the rise in India: Know why and what you can do to fight the problem

“Although teenage pregnancy has been declining in Canada over the past few decades, this does not mean that we have solved this social issue. The majority, 70 per cent, of teenage pregnancies in this country are unintended,” said reseacher Jamie Seabrook, Associate Professor at Brescia University College in Canada. Also Read - Wearing face masks consistently may actually boost your mental health and well-being

There are limited Canadian studies on teenage pregnancies, in particular looking at risk factors and birth outcomes compared to women who became pregnant during adulthood. Also Read - Sexual assault may lead to serious mental illness: Here’s how to cope with PTSD

According to the study, published in the Journal of Pediatric and Adolescent Gynecology, researchers from Lawson Health Research Institute and Brescia University College, were able to take advantage of a large sample of pregnant women from Southwestern Ontario by accessing data from patients at London Health Sciences Centre.

They were also more likely to have a history of depression and had higher rates of depression during pregnancy, with 10 per cent on medication while pregnant.

Looking at substance use, 41 per cent of teenage women smoked cigarettes, 13 per cent used cannabis and seven per cent drank alcohol during pregnancy, which was significantly higher than rates for older pregnant women.

Once adjusted for other medical, behavioural and economic factors, teenage pregnancy was not associated with a higher risk for premature birth or low birth weight compared to pregnancy for women ages 20-34 years.

However, the infants had a higher risk of low Apgar scores.

An Apgar score, a test given to newborns soon after birth, indicates how well the baby is doing outside of the womb. Babies with very low Apgar scores are more likely to need assistance with breathing.

However, Apgar scores have little correlation with the long-term health of the baby.

Contrary to findings in the United States, where teenage pregnancy is associated with a higher risk for preterm birth and low birth weight, these recent results suggest that geographical context, differences in social inequality and type of health care system are important.

“There are so many factors associated with poor birth outcomes, and the advantage of our sample size and statistical modelling was that we were able to include key medical and behavioural factors which play a larger role than age,” said Jasna Twynstra, Associate Professor at Brescia University College.

“We need to target teenage mental illness, as well as their high substance use during pregnancy, to minimize the impact on their overall health and wellbeing,” said Seabrook. 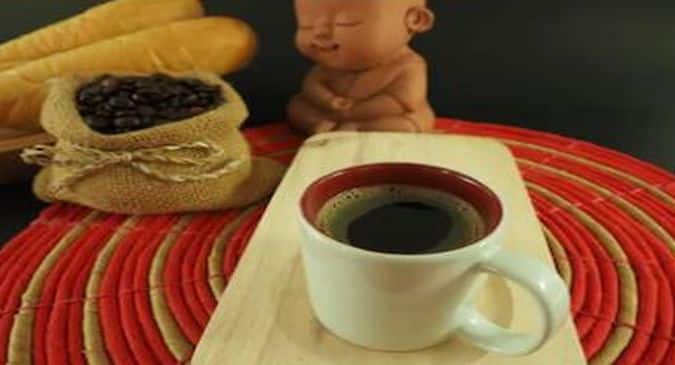 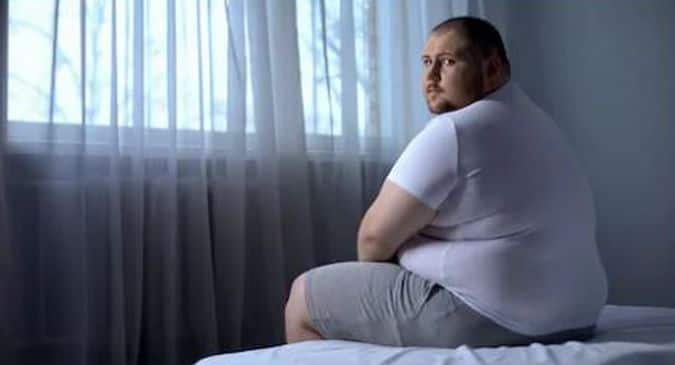