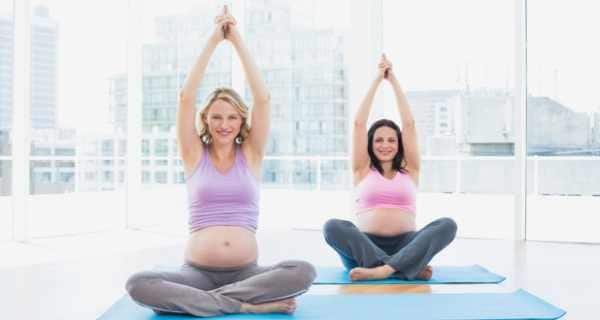 Washington, Jan 6: Mothers can lower the chances of their offspring developing a high blood pressure problem as adults, by exercising while expecting, claims a new research. It’s been well established among doctors and researchers alike, that babies with lower birth weight have a greater risk of having high blood pressure later in life. Michigan State University study is the first to suggest that the exercise habits of expecting moms can actually reverse this long-standing belief and possibly lower a child’s chances of high blood pressure, even though they may weigh less at birth. High blood pressure, or hypertension, is a key factor in cardiovascular health. Also Read - Iron deficiency in children: Prevention tips for parents

Lead author James Pivarnik said that they looked at a range of normal birth weight babies, some falling at the lower end of the scale, and surprisingly found that the lower birth weight and higher blood pressure relationship in these offspring was not supported if the women were physically active. The connection was disrupted, indicating that exercise may in some way alter cardiovascular risk that occurs in utero. This phenomenon is linked to what’s known as the fetal origins hypothesis. The theory suggests if something strenuous happens to a mother and her unborn child during critical growth periods in the pregnancy, permanent changes can occur that can affect the health of the baby. (Read: Safe exercises during the first, second and third trimester of pregnancy) Also Read - Kidney diseases in children - everything you need to know

They found that exercise during critical developmental periods may have more of a direct effect on the baby, and the finding was evident when the research team also discovered that the children whose mothers exercised at recommended or higher levels of activity displayed significantly lower systolic blood pressures at 8 to 10 years old. The study is published in the Journal of Sports Medicine and Physical Fitness. (Read: 5 ways to start exercising during pregnancy) 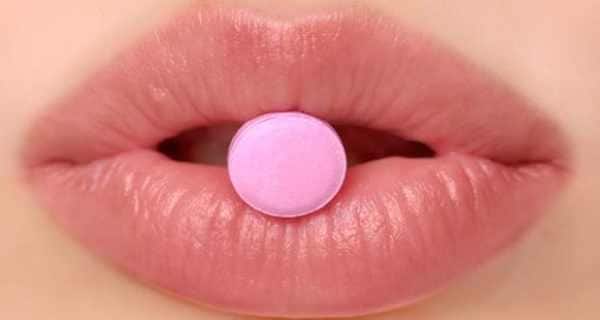 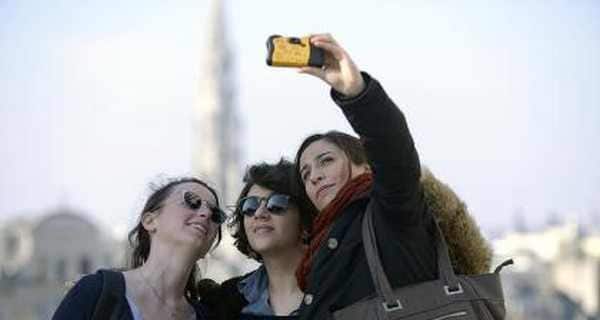