Placental function in pregnant women could lead to earlier intervention and diagnosis of disease. 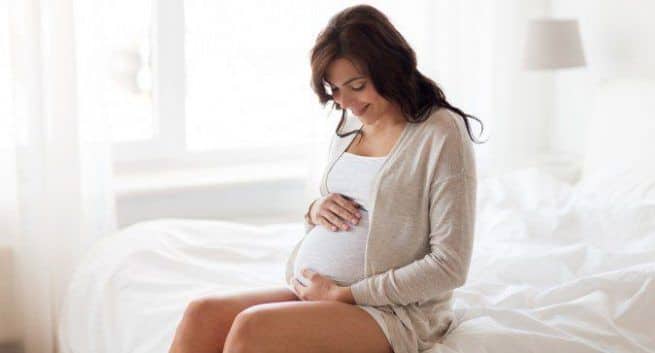 The placenta plays a crucial role during pregnancy, and it is the major organ that connects the mother and the baby. Quite magically, it is an organ that develops inside your uterus during pregnancy. It provides oxygen and nutrients to your growing baby and removes waste products from your baby’s blood. But it turns out that placental function can illuminate future diseases in the baby. Also Read - Doctors successfully deliver 649 grams premature baby: Know all about this rare case

A new study published in the journal Diabetes found that there is a direct association between placental function in pregnant women and future metabolic disorders in children and adults. According to the study, it could lead to earlier intervention and diagnosis of disease. Also Read - Women with a history diabetes during pregnancy more likely to develop heart disease

Placenta’s Role In The Future Health Of The Child

Researchers Thomas Jansson, Professor at the University of Colorado Anschutz Medical Campus said, “We’ve known for some time that many major diseases in adults like diabetes and cardiovascular disease are at least partly caused by problems during foetal life.” Also Read - Egg freezing on rise in India: Is it the best choice to make? Know the pros and cons

She further elaborated that half of all Type-2 diabetes in young adults is caused by “exposure to the intrauterine (inside the uterus) environment in pregnant women with obesity and/or gestational diabetes.”

Preliminary studies have also shown that hypertension during pregnancy can lead to a decreased blood flow to the placenta. This disrupts the normal flow of nutrients and oxygen to the baby. This may lead to problems such as low birth weight, premature birth and slow growth.

For the study, the team analyzed data of 1,410 healthy pregnant women between 2010 and 2014. The children are now 4-6 years old. The researchers concluded that a healthy intrauterine environment is largely determined by the placenta. After all, the organ nourishes the fetus and protects it against the immune system of the mother. Certain changes like inflammation and insulin signalling in the placenta can set the stage for later disease.

The study revealed that the placental IGF-1 receptor protein is associated with serum triglycerides in children. This could lead to obesity or diabetes later in children as well as adults. Other proteins in the placenta were linked to augmented fat tissue on the arms and thighs of the children.

There are several factors that can affect the health of the placenta during pregnancy, including: 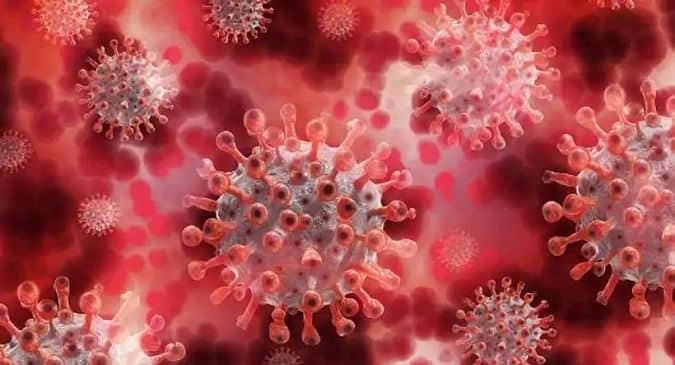 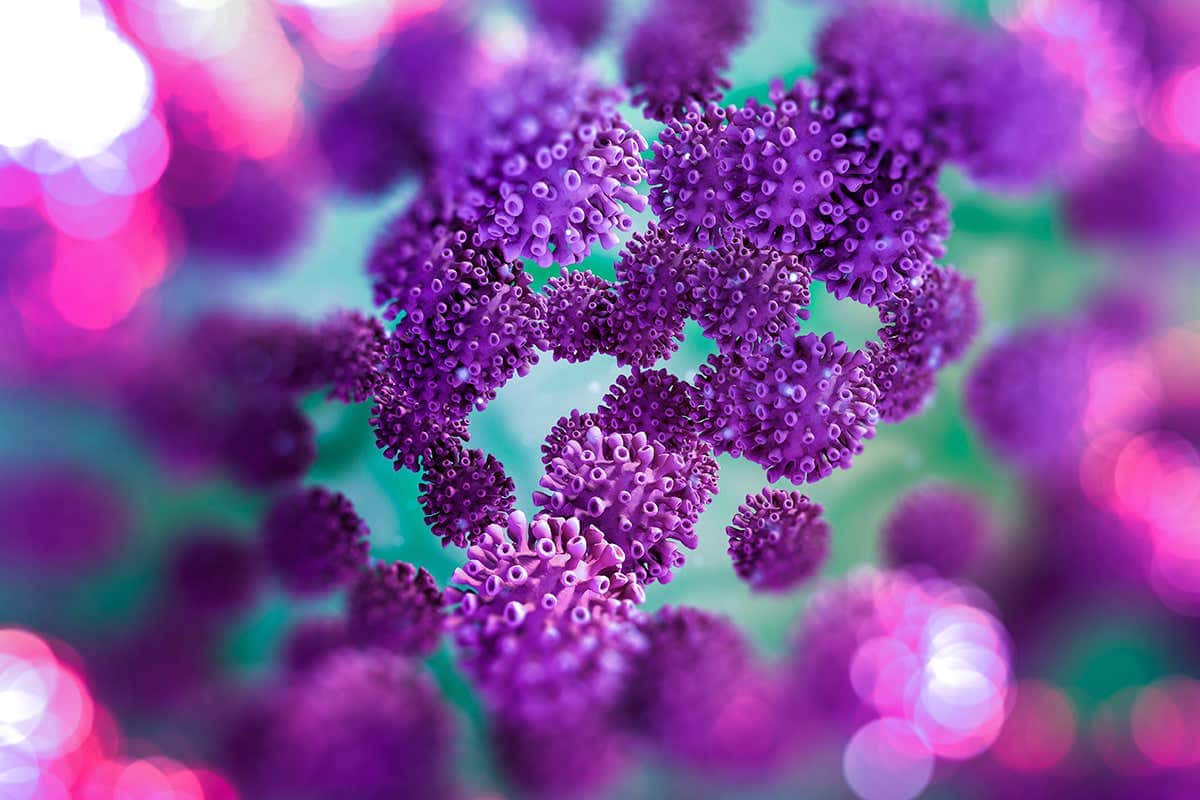