President Pranab Mukherjee launched a nationwide campaign against malnutrition on Monday. Calling the 'anomaly of malnutrition indefensible' he said that inclusive growth cannot be achieved unless th

President Pranab Mukherjee launched a nationwide campaign against malnutrition on Monday. Calling the ‘anomaly of malnutrition indefensible’ he said that inclusive growth cannot be achieved unless the country is rid of malnutrition. Actor Aamir Khan, whose TV show Satyamev Jayate also highlighted various social issues made a plea to the grassroots’ workers to work hard, calling them foot soldier. Also Read - According to UNICEF, 1 out of 3 children under 5 are malnourished

Launching a nationwide information, education and communication campaign against malnutrition, the president said: At a time when the Indian economy is on a strong positive growth trajectory, at a time when we are making rapid strides not only in agricultural sciences but also in health and medical sciences, the anomaly of malnutrition is indefensible. Also Read - 5 gut bacteria boosting foods to tackle malnutrition

Until we ensure good nutrition and health for our children and their mothers, we cannot achieve our targets of sustained and inclusive growth. Utmost priority must be accorded to prevent malnutrition to avert irreversible cumulative deficits in the growth and development of our young, he said.

Speaking at the launch of a media campaign against malnutrition, actor-producer Aamir Khan said: I appeal to the ASHAs, Anganwadi workers, sarpanchs; you are the foot soldiers. I appeal to all of you to take this very seriously and make this movement successful.

Women and Child Development Minister Krishna Tirath meanwhile said many parents were not aware of how to give proper nutrition to their children, and the campaign will spread information regarding that. According to official estimates, every third woman in India is undernourished and every second woman is anaemic. The inter-generational cycle of malnutrition is continuously perpetuated, with a high incidence of low birth weight — about 22 per cent — and greater susceptibility of infants to infection, growth failure and anaemia. Two out of five children or 42.5 percent of children below five years in India are underweight.

The programme will spread the message across the country in 18 languages, through television, radio, print and other media against malnutrition. Others present included Union Minister of Human Resource Development M.M. Pallam Raju, Louis Georges Arsenault, UNICEF India Head and lyricist, Prasoon Joshi. 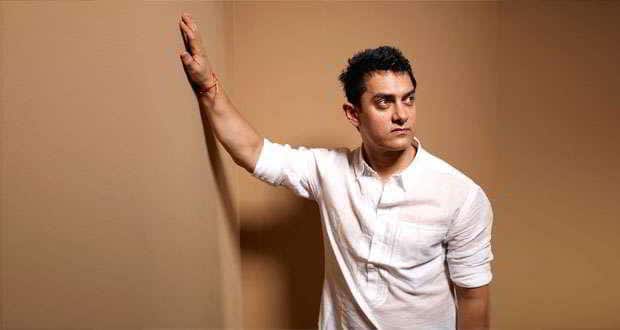