Pram covers a must as babies more affected from air pollution 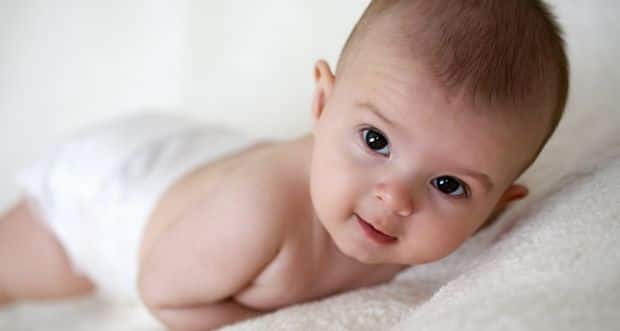 Parents, use pram covers to protect your babies while accompanying older siblings on the school run, as young children are twice as likely to be exposed to harmful air pollution in the morning as in the afternoon, suggests a new study. Researchers from the University of Surrey in London found the high levels exposure of babies in prams to fine and ultrafine particulate matter during the morning drop-in hours of school children compared with the afternoon drop-off hours as worst places for infants to be exposed was at bus stops and traffic lights when they are waiting to cross roads. The new appeared in the journal Environmental Pollution. These findings provide an insight for families who walk to and from nursery/primary schools with young children. Essentially, children could be at risk of breathing in some nasty and harmful chemical species such as iron, aluminium and silica that form together the particles of various size ranges, said lead researcher Dr Prashant Kumar. Also Read - Loss of smell is a hallmark of Covid-19, prolonged air pollution exposure can double the risk

They carried out a series of experiments using high specification air monitoring equipment located inside a pram to gauge the kind of pollutants and toxic chemicals toddlers are exposed to when accompanying older siblings during the school drop off/pick up peak times. Primarily, the work of the research group identified that traffic intersections and bus stops emerged as pollution hotspots, with high levels of both coarse (PM2.5-10) and fine (PM2.5) particles. The researchers also found that small-sized particles, including ultrafine particles, were higher on an average by about 47 percent (PM1), 31 percent (PM2.5) and 31 percent (PNC) during the morning than afternoon hours, reflecting the influence of traffic emissions during the morning peak hours. The above findings clearly suggest much higher concentrations of fine and ultrafine particles during the morning peak hours, especially at the traffic intersections and bus stops, substantiating their past research findings. “One of the simplest ways to combat this is to use a barrier between the in-pram children and the exhaust emissions, especially at pollution hotspots such as traffic intersections, so parents could use pram covers if at all possible, Kumar suggested. (Read: Exposure to air pollution during pregnancy increases the risk of stillbirths in third trimester) Also Read - New Delhi ranked world’s most polluted capital: Major sources of India’s air pollution revealed 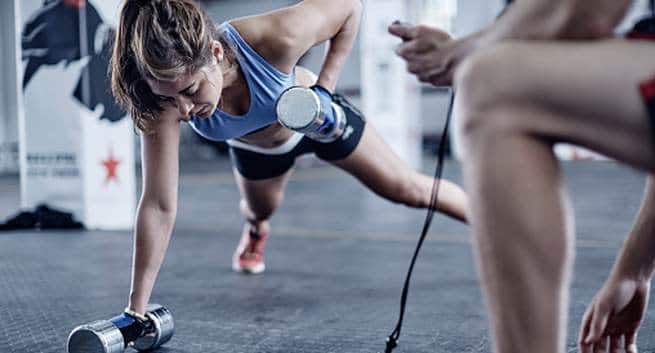 Exercise may cut side-effects of chemotherapy