Transcendental Meditation technique increases telomerase gene expression and suggesting that this may contribute to the cardiovascular and aging benefits. 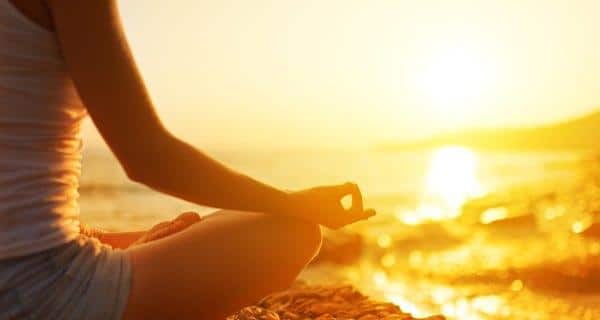 Since the Nobel Prize-winning discovery of the enzyme telomerase in 1984, identifying other biological molecules that lengthen or shorten the protective caps on the ends of chromosomes has been slow going. A new Maharishi University of Management study found that the Transcendental Meditation technique and lifestyle changes both appear to stimulate genes that produce telomerase, an enzyme that’s associated with reduced blood pressure, cardiovascular disease and mortality. Specifically, these approaches were found to activate two genes that code for telomerase, which adds molecules to the ends of chromosomes, or telomeres, protecting them from deteriorating. (Read: Transcendental meditation a meditation technique that is taking the world by storm) Also Read - Cannabis therapy may reduce blood pressure in older adults

The finding that telomerase gene expression is increased and that this is associated with a reduction in blood pressure in a high-risk population, suggests that this may be a mechanism by which stress reduction improves cardiovascular health, said coauthor Robert Schneider. The new study examined what was happening at the level of DNA, showing that the Transcendental Meditation technique increases telomerase gene expression and suggesting that this may contribute to the cardiovascular and aging benefits. Coauthor Otelio Randall of Howard University College of Medicine concluded this pilot study in African Americans suggests stress reduction and lifestyle modifications may reduce blood pressure with an increase in telomerase. The study appears in PLOS ONE. (Read: Study shows transcedental meditation can help you excel in life) Also Read - Feeling restless? Try these meditation techniques to calm your soul 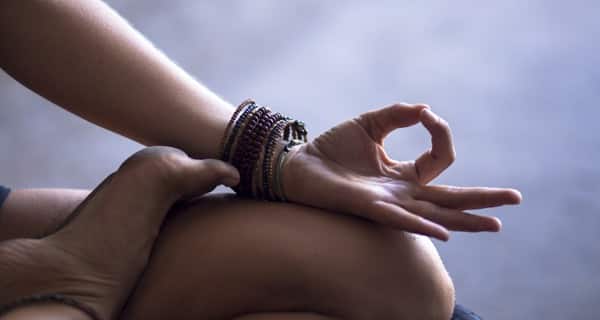 An antidepressant drug could protect against dementia