We are still awaiting an official announcement from the couple 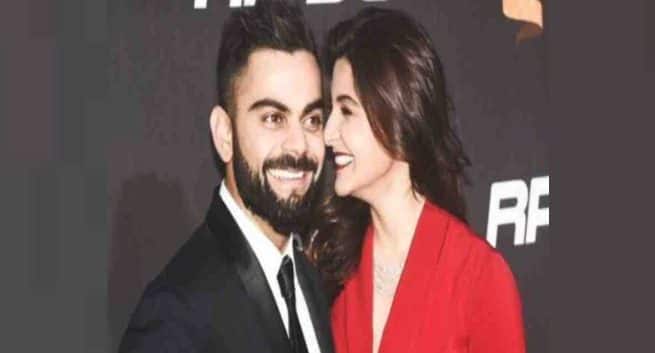 Virat Kohli-Anushka Sharma’s marriage speculations have been doing the rounds lately. Every single person in the country has been waiting for this marriage to happen or at least to know if it is a rumour or soon-to-be reality. The couple’s official social media handles don’t reveal much and neither did their official spokesperson have confirmed anything about this news. But like us, we know many Viruskhka fans are waiting for this rumour to turn into reality. Till now all we know is that the couple has sneaked away with their family and close friends to Italy, where a destination wedding is supposedly going to take place. Also Read - Pregnant Anushka Sharma performs Shirshasana: Yoga poses for a safe pregnancy

Fragments of the media have already reported that the wedding has taken place on Friday. A leading film magazine Filmfare has also tweeted about the same. The pictures of the location in Italy’s Borgo Finocchieto where cricketer Virat Kohli and actress Anushka Sharma are supposed to tie the knot have also gone viral for a couple of days. Some sections of the media are claiming that the couple is already married. However, we are still waiting for an official announcement. Also Read - All you need to know about Indian skipper Virat Kohli's fitness regime

#FilmfareExclusive! Also Read - These tricks will help you fall back in love with your better half

It's CONFIRMED! @AnushkaSharma and @imVkohli have got married today.https://t.co/SoEsVFlJbe

Indian Skipper Virat Kohli and actress Anushka Sharma started dating way back in 2013 when they met while shooting for a shampoo advertisement. Their love life has also seen the many ups and downs throughout the years. But the couple always came out strong. Virat Kohli in his interviews did reveal that his lady love has made him more sensible and instilled patience in him. Previously, when the world went crazy shaming Anushka for his poor performance in the field on various social media platforms, he came out in support of his love to shut down the trolls. It isn’t easy to be that strong as a couple when you are judged, scrutinised and talked about as a couple for all your actions every single time. But the couple tied through these roadblocks hand-in-hand and showed us how love can conquer all the odds.

Shame on those people who have been having a go at anushka for the longest time and connecting every negative thing to her. Shame on those people calling themselves educated. Shame on blaming and making fun of her when she has no control over what i do with my sport. If anything she has only motivated and given me more positivity. This was long time coming. Shame on these people that hide and take a dig. And i dont need any respect for this post. Have some compassion and respect her. Think of how your sister or girlfriend or wife would feel if someone trolled them and very conveniently rubbished them in public. #nocompassion#nocommonsense

We really wish that this December rumour turns into reality soon. Last December when the couple was holidaying in Uttarakhand the entire social media went frenzied and spoke at lengths about their alleged engagement that was to take place, but there was no truth to it. Virat Kohli later tweeted negating the news in 2016. But we hope 2017 ends on a good note and we get to see our favourite couple as man and wife.

We wish the couple luck, love and all the best for their married life. 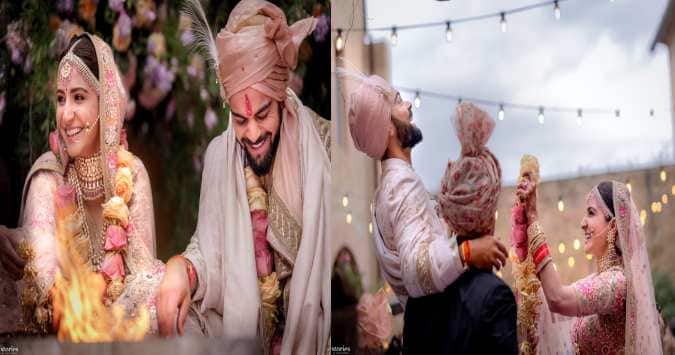 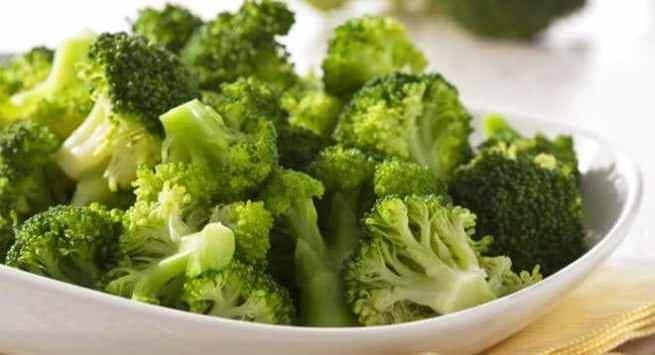 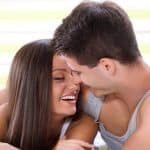