According to a study published in the journal European Journal of Ageing, people who have been below the relative poverty threshold for four or more years in their adult life age worse than those who have never been below the threshold 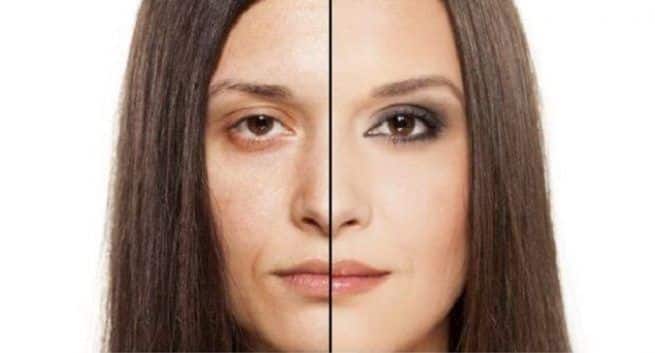 A few smart diet moves can help you beat the body clock and delay your ageing process. © Shutterstock

Genetics, lifestyle and environment are all factors that somehow influence when and how we all age. Now, researchers have revealed that four or more years with an income below the relative poverty threshold during adult life may accelerate the ageing process. Also Read - Potato Juice Benefits: Use the goodness of the miraculous vegetable for your skin

For the study published in the journal European Journal of Ageing, the researchers have tested 5,500 middle-aged persons, using various ageing markers: physical capability, cognitive function and inflammatory level. Also Read - Benefits of vitamin C serum: This powerful antioxidant can do a lot for your skin

The results were then compared with the participants’ income throughout the 22 years leading up to the test. An annual income of 60 per cent below the median income is considered relative poverty. Also Read - When you should start anti-aging skincare routine? Some tricks to keep looking young

“We have found that there is a significant correlation between financial challenges and early ageing. And this is important in order to be able to instigate preventative measures”, said study co-author Rikke Lund, Professor at the University of Copenhagen.

“With our results, we show that poor finances are a strong indicator of early ageing – this knowledge can be used to prevent the problems,” she added.

For the findings, the participants have been through both physical and cognitive tests, each of which is an expression of general strength and function.

The researchers measured the participants’ grip strength, how many times they could get up from and sit on a chair in 30 seconds and how high they could jump.

The results show that the financially challenged group, relative to the comparison group, can get up and sit down two times less per 30 seconds and that their grip strength is reduced by 1.2 kilos.

In addition, the researchers have measured the inflammatory level of the participants.

A high inflammatory level is a sign that the body is in a state of alert and can likewise be used as a marker for illness and ageing.

The study shows that the financially challenged also had higher inflammatory levels. 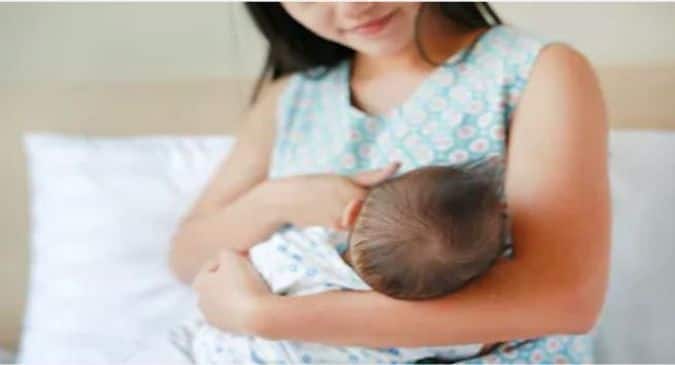 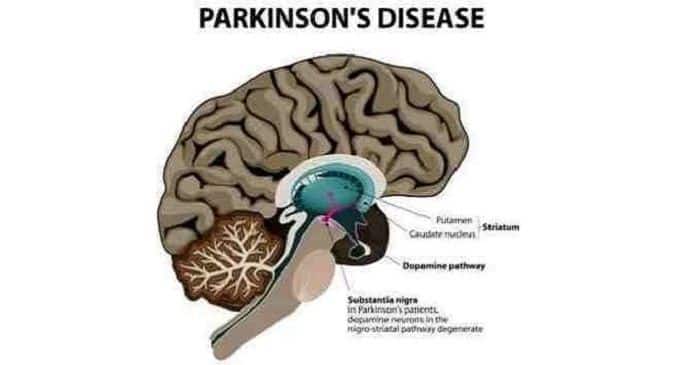 Exercising at home is better than medication for Parkinson's patients