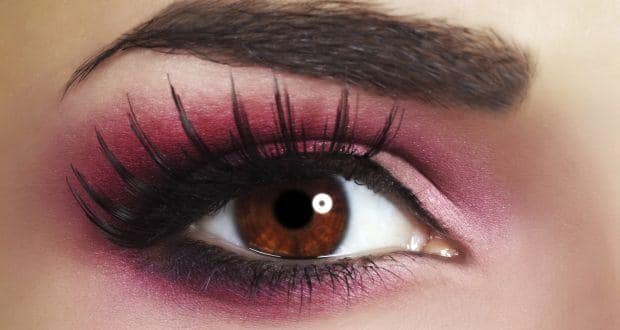 Canadian scientists have developed a potential cure for a rare eye disease, aniridia, that severely limits the vision of human beings.

Scientists from the University of British Columbia and Vancouver Coastal Health Research Institute have formulated the drug 'Ataluren' into eye drops and found that it consistently restored normal vision in mice with aniridia, a university press release said.

Aniridia is caused by the presence of a 'nonsense mutation' - an extra 'stop sign' on the gene that interrupts production of a protein crucial for eye development.

Patients suffering from the disease do not have an iris (the coloured ring around the pupil), and suffer many other eye abnormalities. (Read: Natural remedies for better eyesight)

The scientists claimed that the eye drop has the power to override the extra stop sign, thus allowing the protein to be made.

Scientists initially thought the drug would work only in utero (in the womb) - giving it to a pregnant mother to prevent aniridia from ever arising in her foetus.

But then they gave their specially formulated Ataluren eye drops, which they call START, to two-week-old mice with aniridia, and found that it worked well.

A small clinical trial with children and teens is expected to begin next year in Canada, the US and Britain.

'We were amazed to see how malleable the eye is after birth,' said Cheryl Gregory-Evans, associate professor of ophthalmology and visual sciences and a neurobiologist at the Vancouver Coastal Health Research Institute.

'This holds promise for treating other eye conditions caused by nonsense mutations, including some types of macular degeneration. And if it reverses damage in the eye, it raises the possibility of a cure for other congenital disorders. The challenge is getting it to the right place at the right time,' Cheryl Gregory-Evans added.