We love McDonald’s don’t we? French fries from no other restaurant taste as great as theirs. But do we know  what goes behind making them? What was revealed was shocking and every McDonald's fan 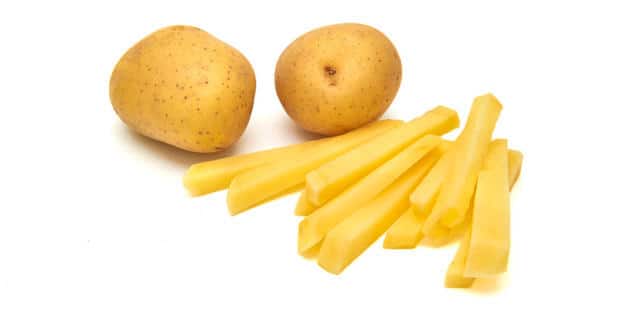 We love McDonald’s don’t we? French fries from no other restaurant taste as great as theirs. But do we know  what goes behind making them? What was revealed was shocking and every McDonald’s fan should know about how your favourite French fries are made!

The popular show Mythbusters’ host travelled to the food chain’s potato processing plant in Idaho and found  hard facts like the potatoes are fried twice in the process of turning them into fries!

He also found a chemical called dimethylpolysiloxane, found in Silly Putty,  which is used along with tertiary butylhydroquinone (TBHQ), petrol based chemical. He says that both these chemicals are safe and essential to prevent cooking oil from foaming and preservation of the fries respectively. (Read: McDonald’s reveals what goes into their burgers)

So how are French fries actually made?

Step 2: Chiseled into proper shapes by running them through a cutter at the speed of 70 miles an hour. Whoa! That’s fast!

Step 4: Sprayed with dextrose which is a natural sugar to maintain a golden fried color.

Step 6:  Salt is sprinkled for flavor.

Step 7: Fries are flash frozen and then transported to outlets.

Step 8: At the restaurant they are fried one more time in a similar oil blend as that in the factory but with the addition of tertiary butylhydroquinone and hydrogenated soybean oil – a manufactured form of transfat.

With so much of frying and processing are these world famous French fries healthy? Nope! A large serving of the finished product contains 510 calories, 6 g of protein, 24 g of fat, 67 g of carbs and 290 mg of sodium. (Read: How India’s top junk food joints are ruining your child’s health)

It should be noted that this process of manufacturing is used in America and the process might vary elsewhere. The daily mail also reported that the recipe for these fries varies greatly in UK where it does not include the hydrogenated soybean oil, canola oil and, notably, the dimethylpolysiloxane. 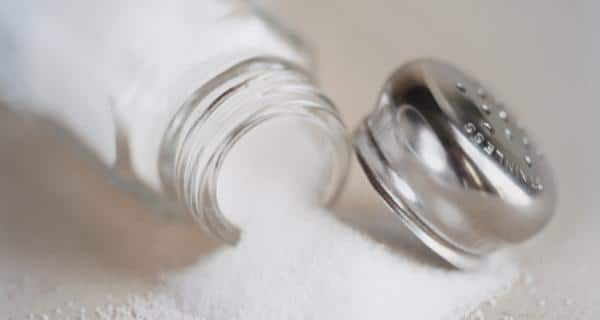 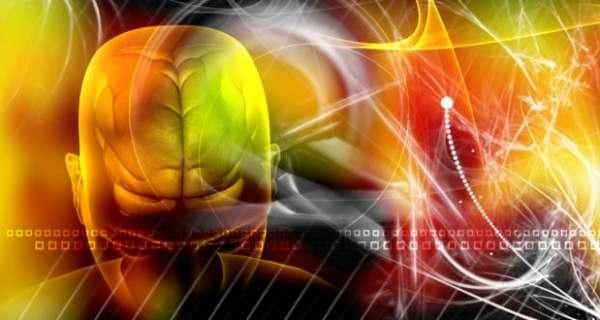 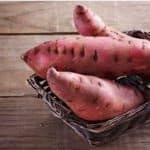 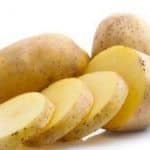 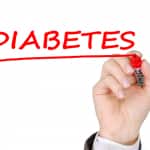 Suffering from diabetes? Avoid these foods 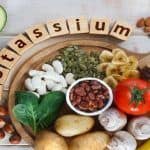 Know about the foods higher in potassium