A Sputnik V study has claimed that there are more post-vaccination deaths from Pfizer COVID-19 vaccines than from AstraZeneca shots. Read on to know more. 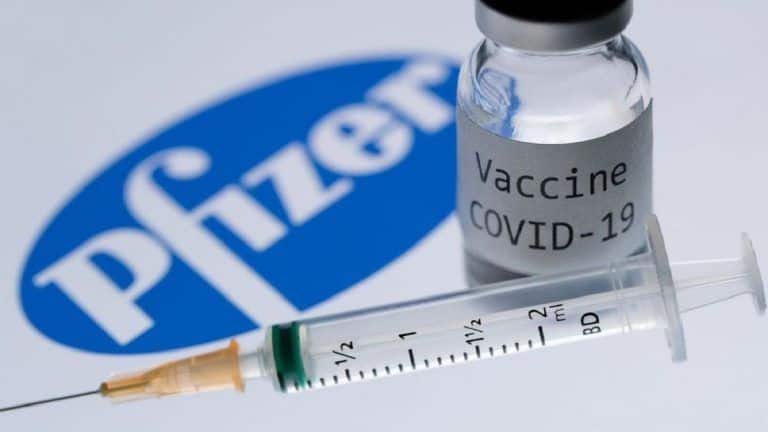 In January, 23 elderly patients reportedly died in Norway following their immunization with the Pfizer-BioNTech mRNA vaccine against Covid-19.

Russia’s Sputnik V is the third COVID-19 vaccine to be cleared for emergency use in India. From May 1, India will start vaccinating all citizens above the age of 18 years. At the same time, there have been reports of vaccine shortage from many parts of the country. Elsewhere in the world, many vaccines are coming under the scanner for alleged side effects, some of which are said to be quite serious. Now, Russian Covid vaccine Sputnik V, which is now the third COVID-19 vaccine in India, has claimed that the available public data suggests more people died after taking the Pfizer jab than AstraZeneca. Also Read - Post Covid-19 Treatment Free For All In Uttar Pradesh: Yogi Adityanath

Vaccine deaths need to be looked into

Sputnik V study shows that there are significantly more deaths following vaccination with Pfizer than with AstraZeneca vaccine per 1 million administered doses, based on official publicly available data by 13 international health regulators,” Sputnik V said in a tweet late on Friday. The causes of such major discrepancies in the number of death cases among different vaccines should be the focus of honest scientific and public discussion, it added. Both Pfizer and AstraZeneca were yet to react to the Sputnik V study. Also Read - Lockdown Extended In Delhi For Another Week Despite A Decline In Covid Cases

In January, 23 elderly patients reportedly died in Norway following their immunization with the Pfizer-BioNTech mRNA vaccine against Covid-19. On the other hand, several countries have halted the use of AstraZeneca as the shot may have caused some recipients to develop blood clots. Recently, the regional health authorities in Italy’s Lombardy region have said that public confidence in the country’s use of the AstraZeneca Covid-19 vaccine has been hindered by the jab’s safety fears. This week, the Therapeutic Goods Administration (TGA), Australia’s medical regulator, has ruled that a 48-year-old woman’s death due to blood clotting was a side effect of the AstraZeneca coronavirus vaccine. Also Read - As COVID-19 virus marches east, India’s North East states float new SOPs, restrictions

Sputnik cleared for restricted use in emergencies in India

Meanwhile, Hyderabad-based pharmaceutical major Dr. Reddy’s Laboratories (DRL) has received permission from the Drugs Controller General of India (DCGI) to import the Sputnik V vaccine in India for restricted use in emergencies. After Covishield and Covaxin, Sputnik V, developed by the Gamaleya National Research Institute of Epidemiology and Microbiology in Moscow, is now the third COVID-19 vaccine to get emergency use approval in India.

This week, the Gamaleya National Research Center of Epidemiology and Microbiology and the Russian Direct Investment Fund (RDIF) reported that the Sputnik V Covid-19 vaccine showed a 97.6 per cent efficacy. 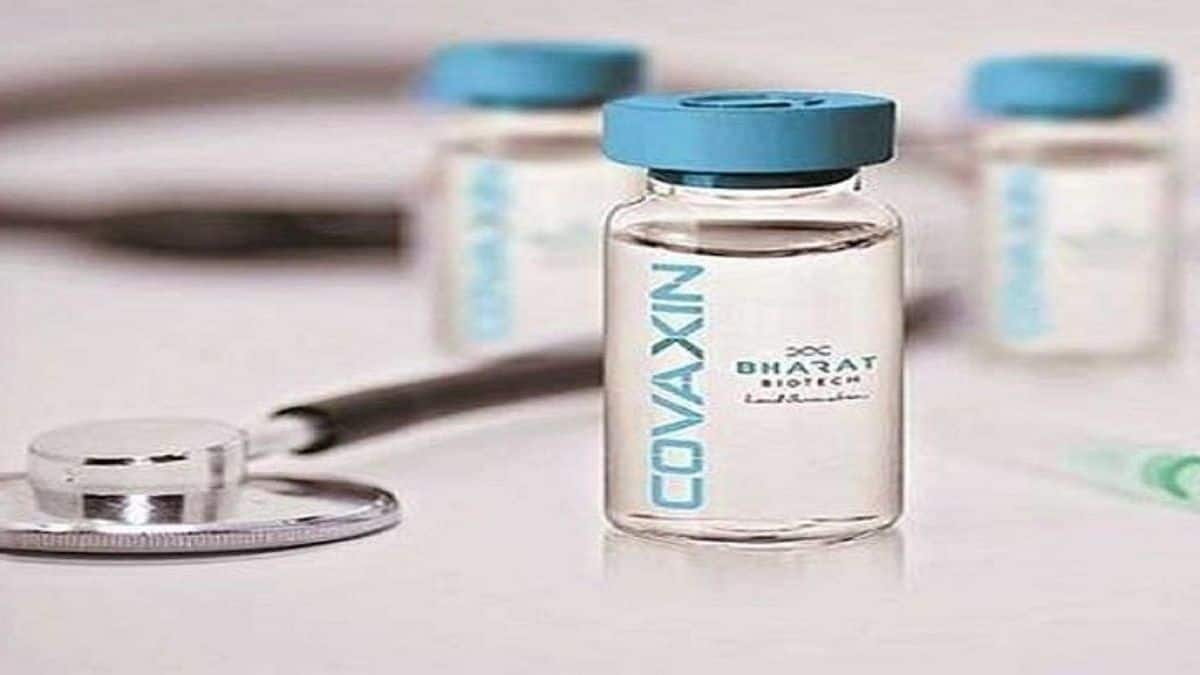 At Rs 1,200 Per Dose, Bharat Biotech's Covaxin Is Twice The Cost Of Covishield: Is This Justified? 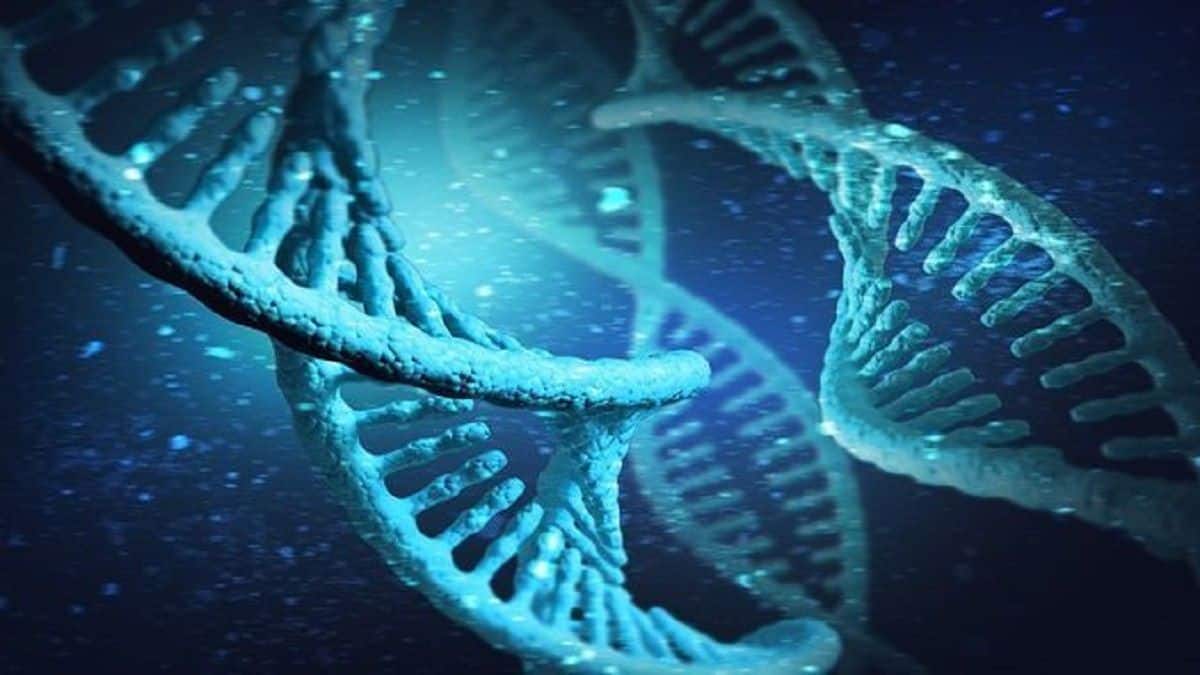