Nurses and junior doctors of the 180-year-old Medical College and Hospital Kolkata on Saturday staged noisy demonstrations and laid siege to the principal’s office protesting the suspension and transfer orders slapped by the authorities after two babies died allegedly due to overheating in a warmer apparatus. The junior doctors demonstrated for three hours outside the administrative building, calling for the withdrawal of suspension of their colleagues. The deaths occurred as the Sick Neonatal Care Unit (SNCU) was set up without laying down the proper infrastructure. But now the authorities are trying to save their skin by putting the blame and victimising junior doctors, said a demonstrator. After the junior doctors left, the nurses began a demonstration. Till the time proper infrastructure is put in place, by ensuring a child-nurse ratio of 2:1, and appointing adequate number of general duty attendants, sweepers and doctors, we will keep the SNCU under lock and key. (Read: 5 reasons that lead to early infant death) Also Read - Kids turning hypertensive: Get your child screened for early detection

Till that time, we won’t allow any transfer or suspension, said a spokesperson of the nurses. The West Bengal directorate of health services on Friday said punitive action has been initiated against at least seven healthcare workers at the hospital, including the head of the paediatric unit and three junior doctors. Four people have been transferred to R.G. Kar Medical College and Hospital, including head of the paediatric unit, nursing head and the deputy. Three junior doctors and the nursing staff are on suspension. The sister-in-charge has been put on immediate suspension, state health services director B.R. Satpathi said. (Read: West Bengal to take strong action over babies deaths in Kolkata hospital) Also Read - Iron deficiency in children: Prevention tips for parents

A probe panel was set up by the authorities following allegations that the babies died in the radiant warmer apparatus of the SNCU on November 21 due to overheating caused by negligence of the hospital staff. Meanwhile, the opposition Congress organised a protest meeting in the city demanding a comprehensive probe into the incident. The so-called punitive measures announced are only for public consumption. The government is trying to save its skin. We want a comprehensive probe into the crib deaths, said state Congress president Adhir Chowdhury. Set up in 1835 as Medical College, Bengal, the healthcare institute was the second to teach European medicine in Asia and the first to teach in English. (Read: 61 fresh infant deaths in Shishu Bhawan a case of negligence or lack of facilities?) 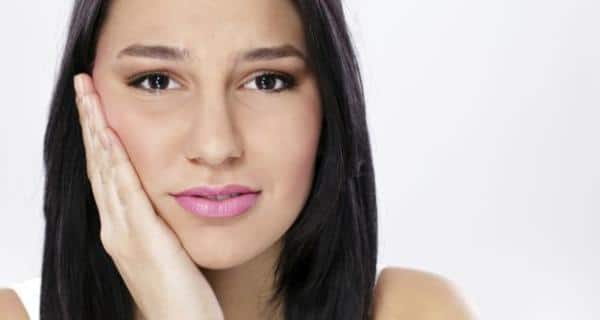