A staggering 43 million Indian women are affected by heart disease, with one in every three women dying of the condition as against one in 31 from breast cancer and experts say that it is post-menopau 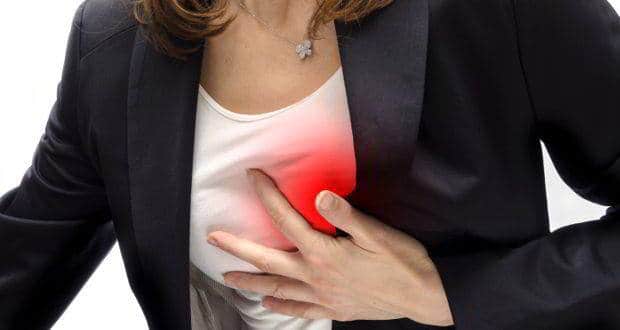 A staggering 43 million Indian women are affected by heart disease, with one in every three women dying of the condition as against one in 31 from breast cancer and experts say that it is post-menopausal women who are at a greater risk. Tapan Ghose, director and head of department of cardiac sciences at Paras Hospitals, said that in 2012, 56 percent of women identified heart disease as the leading cause of death compared with 30 percent in 1997. ‘India is considered the cardiac as well as the diabetic country of the world. It has been estimated that 60 percent of the Indian population is suspected to be suffering from some cardio-vascular disease. Ninety percent of women have one or more risk factors for developing heart disease,’ Ghose told IANS. Also Read - Androgen therapy proposed as alternative treatment for breast cancer: How it is different from endocrine therapy?

‘While one in 31 Indian women die of breast cancer each year, one in three dies of heart disease,’ he added. Agreeing with Ghose, N.N. Khanna, senior consultant, cardiology at Indraprastha Apollo hospital, said that post-menopausal women are at greater risk as compared to their male counterparts. ‘Once they develop a cardiac disease, chances are they might face death due to it. We do not have real statistics in India; but death toll is higher in India since women are prone to diabetes,’ Khanna told IANS. Women are more susceptible to cardiac ailments after menopause since their natural protection wears off, he added. (Read: Revealed why post menopausal women need more calcium and vitamin D) Also Read - Avoid sexual dysfunction: Having multiple partners may actually be good for you

According to Deepak Khurana, director of cardio thoracic and vascular surgery at Rockland Hospital, Manesar, urbanization of society, stress level, smoking, consumption of alcohol and lack of physical work are some of the main reasons for the growing trend. Anil Bansal, chief cardiologist at Columbia Hospital, Gurgaon, said that diabetes, hypertension and obesity are equally responsible. ‘With changed patterns in urban culture, the trend of smoking and excessive alcohol has increased among women, making them vulnerable to heart diseases. Cardiovascular diseases are also rising due to affluence with which there is increased dependence on junk food, leading to rising heart conditions,’ Bansal told IANS. ‘Along with high cholesterol, obesity, reduced physical activity combined with over-nutrition, increase in smoking and alcohol consumption and sedentary or moderate lifestyle,’ he added.

Intake of oral contraceptives is another reason, said Khanna. Listing out the challenges faced by women suffering from heart diseases, Khanna said that symptoms of cardiac ailments can be very different in women as compared to men. ‘Women usually have atypical symptoms such as breathlessness, palpitations, listlessness, fatigue, dizziness, nausea, vomiting… which are difficult to diagnose. ‘Another challenge is denial amongst women and society when it comes to female health. Women tend to neglect their health and disregard the symptoms and hence, early detection of the disease is not possible,’ he contended. He added that the biggest challenge for women suffering from heart diseases is to get the appropriate diagnosis at right time which he said can be attained by long-term heart monitoring with the help of implantable devices like Implantable Cardioverter Defibrillator (ICD). ‘The device automatically monitors heart rhythm and delivers therapy as needed to prevent sudden cardiac arrest,’ he said. Sharing similar opinion, Bansal said that proper diagnosis is one of the many challenges as the heart disease is either misdiagnosed or the symptoms are perceived to be linking towards some other heart problem. (Read: 11 symptoms of menopause that you should be aware of)

‘The reason behind this is that the symptoms are vague and the parameters of diagnosis of heart disease is majorly based on symptoms that are found in men which result in under diagnosis. Symptoms can be atypical from men, normal classic symptoms are less, more shortness of breath, and even modern standard screening test like exercise stress test are more likely to be falsely positive in women,’ he said. So, what precautionary measures can women take? ‘Women should ensure that they brisk walk for at least 20 minutes. They should also meditate and do yoga. It is also essential to control their level of stress along with quitting smoking and controlling their intake of alcohol,’ advised Khurana.

In a recent trend, Indian woman have shown an increase in the early onset of menopause. According to researchers early onset of menopause is associated with an increased risk of heart conditions and stroke. Pre-menopause are the years leading up to the last period, when the levels of reproductive hormones are already becoming lower and more erratic, and the effects of hormone withdrawal may be present. Often, women who undergo hysterectomies have their ovaries removed and that precipitates rapid menopause. According to research smokers show an earlier onset of menopause by two years as compared to non-smokers. (Read: Menopause: Dealing with its signs and symptoms)

For more articles on menopause do visit our menopause and Diseases and Conditions Section. Follow us on Facebook and Twitter for all the latest updates! For daily free health tips, sign up for our newsletter. And to join discussions on health topics of your choice, visit our forum. 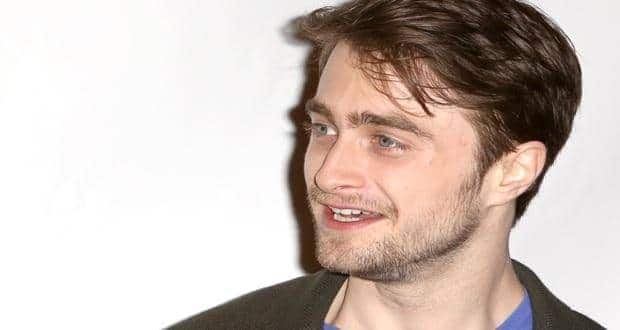 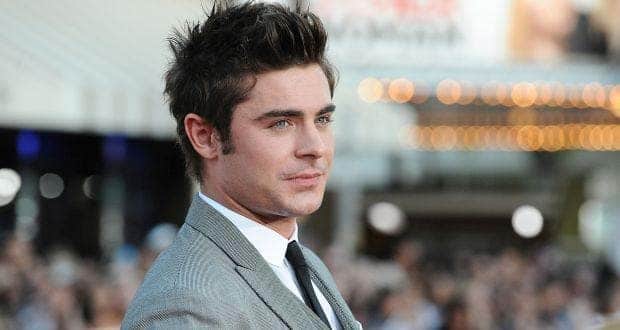