35-year-old celebrity Jishnu Raghavan, who was survived by his wife, a daughter and parents lost his battle to cancer. RIP 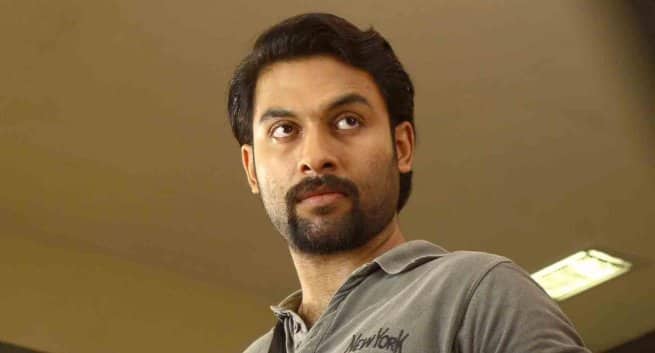 Popular young Malayalam actor Jishnu Raghavan, who was battling cancer for a few years, passed away on Friday morning at a private hospital in Kochi. He was 36 years and survived by his wife, a daughter and his parents. Jishnu was identified with cancer more than two years back and since then he has been very active in the social media airing the progress of his ailment. Even though he acted as a child artiste in 1987, it was in 2002 that he burst into the Malayalam film ‘Nammal’, which was a runaway hit. Since then he acted in 17 films before his tryst with cancer began. He returned to the films after a round of treatment but had to go back for treatment. In all, he acted in 21 films, including a Tamil and a Hindi film. Also Read - From Salman to Schwarzenegger, here's how celebrities are trying to spread coronavirus awareness

A mechanical engineer by training, his popular films include ‘Choonda’, ‘Freedom’, ‘Parayam’, ‘Nerariyan CBI’, ‘Powran’ and ‘Chakkara Muthu’. Jishnu’s co-actor in a few films Bhavana expressed shock at the news of his demise. ‘He was very active in the social media and giving regular updates and expressed hopes that he will soon return to the industry. Now, see what has happened,’ said Bhavana. Also Read - International Women’s Day: Actresses who combated breast cancer successfully

Being positive and always smiling makes a lot of difference.. I’m in I C U now , nothing to worry this is kind of my…

Ace character artist Jagdish said Jishnu was probably one of the most well-behaved actors of his generation. ‘Despite being the son of an actor, he never ever had any airs at all. He was so well behaved and even while he was battling cancer, he used to be a solace for actor Innocent (Lok sabha member from Chalakudy and president of the Association of Malayalam Movie Artistes) when he underwent cancer treatment. He was always positive and showed a strong sense of determination in the fight against cancer,’ said Jagdish. 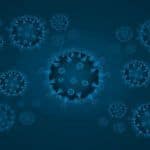 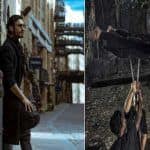 Vidyut Jammwal swears by Kalaripayattu to stay fit and fine 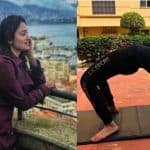