Anti-epileptic drug valproate (VPA) should not be used by women of child-bearing age as it could have harmful effects on the baby, a British expert said on Sunday.

Tags: Anti-epileptic drug  In the news 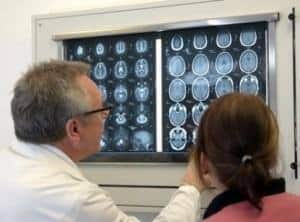 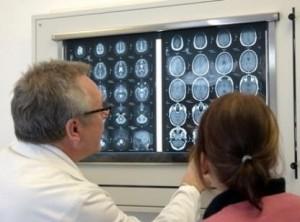 Anti-epileptic drug valproate (VPA) should not be used by women of child-bearing age as it could have harmful effects on the baby, a British expert said on Sunday. Also Read - Ganesh Chaturthi 2020: 4 reasons an eco-friendly Ganesha is good for you

Valproic acid is used worldwide as an anti-convulsant (seizure prevention) and studies in the Britain, Ireland, US, and Europe have shown it could have potential birth (teratogenic) effects. (Read: Top myths about epilepsy busted) Also Read - Weight loss diet: How to eat healthy in a restaurant when you want to lose weight

‘There is a lot of evidence that show VPA has teratogenic effects. It can significantly impact children’s cognitive development and has higher risk of impairment. The most important message would be to avoid the drug in women of child-bearing age and in pregnant women,’ said Peter Newman, fellow of London’s Royal College of Physicians (RCP).

He was speaking at the ‘Medicon International 2013’ organised by RCP in collaboration with Peerless Hospital and B.K.Roy Foundation, Kolkata.

Around 50 million people in the world have epilepsy. Close to 80 percent of epilepsy cases worldwide are found in developing regions.

Newman spoke in favour of using cheaper drugs ‘as efficacy is similar and tolerability only a little less when compared to older and new AEDs’. (Read: Epilepsy patients’ brain activity to be monitored)

Once called the ‘falling disease’ and said to be caused by possession by a demon or ghost, epilepsy still remains a condition very often misunderstood. In the rural areas of our country, people still go to witch doctors and babas to drive the demon away from the body of the epileptic. On World Epilepsy day, we attempt to bust some of the myths about epilepsy:

Myth 1: People suffering from epilepsy are mentally deranged or challenged.

Fact 1: Epilepsy is a disorder of the brain in which certain clusters of nerve cells sometime signal abnormally causing strange sensations, emotions, behaviour, muscle spasms, in some case convulsions and loss of consciousness. The functioning of the other parts of the brain and body are perfectly normal. Some people with mental retardation might have epileptic attacks but people with epileptic attacks never progress to mental retardation or decrease in IQ. The fact that well-known names like Sir Alfred Nobel, Napoleon and Socrates were known cases of epilepsy is enough to dispel this myth.

Fact 2: There are several kinds of epileptic attacks. Some people may just have altered sensations, some may exhibit repetitive movements, some may experience auras. Convulsions are common in certain types of epilepsy, but not in all forms.

Fact 3: While there might be a genetic angle to epilepsy, it is not the only cause. Anything that disturbs the nerve cell activity ranging from abnormal brain development, illness or brain damage can cause epilepsy. Brain tumours, meningitis and other infections of the brain, fever, Alzheimer’s disease, head injuries and even alcoholism can also be responsible for attacks.

Myth 4: There are no triggers for epileptic attacks. They can occur anyplace, anytime without warning. 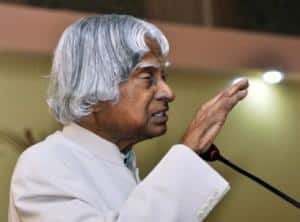 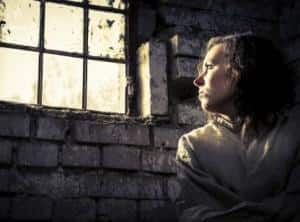 'Psychological, mental problems need to be treated like physical ailments'