Delhi is reeling under extreme levels of pollution currently. 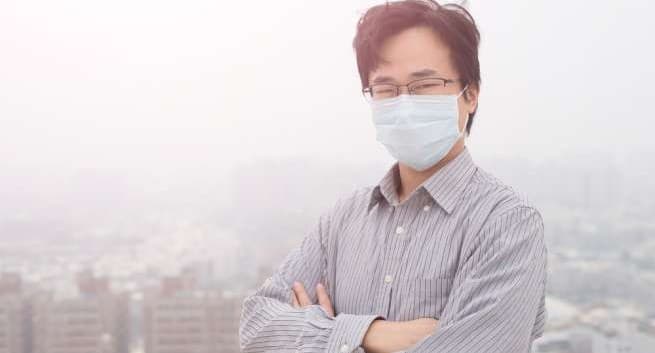 Delhi is reeling under extreme levels of pollution currently. The air quality index has reached an all-time high of 451, which is way beyond the acceptable limits. Such high levels of pollutants can precipitate oxidative stress. The creation of reactive oxygen species (ROS) can cause damage to cellular organs, damage DNA, and damage the cell wall, all of which can lead to decreased egg and sperm quality. While it is not possible to point to one single pollutant, the combination of particulate matter, heavy metals, and polycyclic aromatic hydrocarbons seems to be the cause of reduced fertility. Also Read - Air pollution caused over 1.16L infant deaths in India last year: Tips to protect your newborn

Speaking about this, Dr Hrishikesh D Pai, Director IVF & Infertility at Fortis La Femme Hospital, Delhi & Secretary General of the Federation of Obstetrics and Gynaecological Societies of India said, Air pollutants cause defects during gametogenesis leading to a drop in reproductive capacities in exposed populations (both human and animals). Exposure to ambient levels of air pollutants is associated with low birth weight, intrauterine growth retardation, prematurity, neonatal death, and decreased fertility in males. Substances such as PCBs (polychlorinated biphenyls) can alter the hormone system. The results of a study also indicate that those who breathe in pollutants over time have a higher concentration of free radicals in the blood. This can cause a lower sperm quality even in infertile men. Men, if you are in these professions then you have high risk of infertility Also Read - Delhi seeing rise in COPD and asthma cases as air pollution spikes: Tips to stay safe

Adding to this, Dr Nandita Palshetkar, Director, IVF and Infertility at Fortis Bloom IVF Center at La Femme GK 2 and Fortis Hospital Gurgaon & President-elect of the Federation of Obstetrics and Gynaecological Societies of India said, Infertility among both men and women is rising steadily. Apart from factors such as lifestyle, late pregnancies, and weight issues, pollution is also emerging as a major cause for concern. Living in cities further exacerbates this risk. Pollutants and the harmful compounds therein can block the effect of estrogen or stimulate the effect of estrogen, and block the effect of androgen hormones in the body, overall leading to a disruption in reproductive hormonal balance and function. Pollution can also alter the expression of certain genes.

According to a recent research, living within 200 meters of the main road can increase the risk of infertility by 11%.[1] High levels of air pollution and traffic fumes in the cities can cause fertility issues in women. This risk is true even when the levels of particulate matter are relatively low. However, the risk increases with pollution levels. Although the human body has its own defence mechanism, external threats such as pollution can still influence reproductive health through inhalation, ocular and dermal contact, ingestion, and vertical and horizontal transfer all of which can have negative effects on fertility. Now these effective tips for improving male fertility

Some tips to prevent infertility due to chemical exposure are as follows. 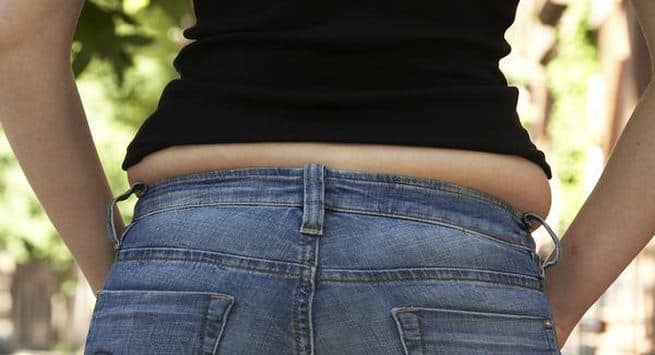 Stressful life events may lead to obesity in females 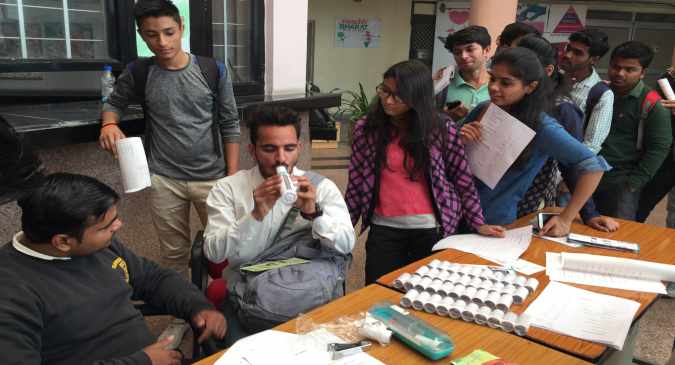