With an increasing number of factors affecting the animal behaviour, the field of behavioural toxicology is gaining traction within the environmental sciences. 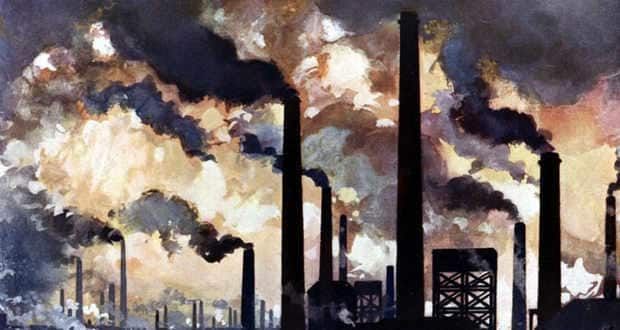 A team of scientists from the University of Portsmouth has developed new scientific tests to better understand the effects of pollution on wildlife behaviour. An organism’s behaviour is fundamentally important to their survival through feeding, finding mates and escaping predators. Any chemical which could interfere with these responses has the potential to impact the food chain. Also Read - Babies who are born in big cities are less likely to be fussy: Study

In previously determining that these animals prefer to swim away from the light (negative phototaxis) and preferably be touching the sides of the tanks (positive thigmotaxis), they first set about asking whether these preferences could be altered by the size and shape of their testing tanks. Also Read - New study reveales cause of behavioural differences in males and females

The results found that tank size and shape can alter their exploratory behaviours, the time they spent next to a wall (wall-hugging) and the speed at which they swam.

“Environmental toxicologists around the world often use similar processes but not always for the same species for their pollution testing. For example, a chemical might have the capacity to alter a certain behaviour but if two closely related species have subtly different reactions to a stimulus (light for example) then this might mask the impacts of the pollutant,” said researcher Alex Ford.

The findings are published in the Journal of PeerJ.

Alzheimer's: A global menace setting in quite early now 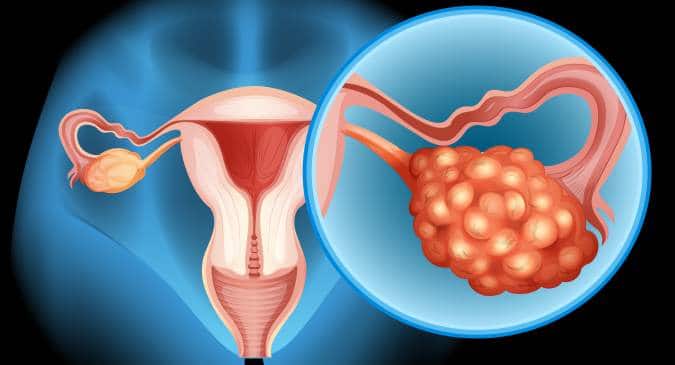