An awareness campaign on tuberculosis, similar to polio, is necessary to curb the easily preventable disease, Delhi Chief Minister Sheila Dikshit said. Speaking at the launch of National Forum on Tub

An awareness campaign on tuberculosis, similar to polio, is necessary to curb the easily preventable disease, Delhi Chief Minister Sheila Dikshit said. Speaking at the launch of National Forum on Tuberculosis, Dikshit said: Awareness campaign on tuberculosis is necessary, it should be similar to anti-polio campaign. Polio, which was a great menace and left many handicapped for life once, has been easily eradicated by our constant campaign. The National Forum on Tuberculosis (TB) will bring together parliamentarians, policy makers and civil society representatives to discuss the challenges for TB prevention and control. Also Read - Poliovirus type 3 wiped out globally, announces WHO

A handbook on TB in India, which provides a comprehensive overview of the challenges around TB control in India and the role of policy-makers was released. The campaign should involve lakhs of school children, they would take the message to their parents and teachers. The handbook which provides information on TB should be distributed to them, Dikshit said. The forum will not only raise awareness on the need for improved TB control but its members will formulate key recommendations to address these challenges which will be presented to the ministry of health and family welfare (MoHFW) for further action. The forum will serve as a platform to bring together various stakeholders to highlight and address the complex challenges facing TB in India, a disease that is easily preventable and treatable, Dalbir Singh, convener of the forum said. Tuberculosis kills one Indian every two minutes. India bears the highest burden of tuberculosis in the world, with two million suffering from this disease annually. Also Read - Government postpones polio immunization programme

Tuberculosis is a common infectious disease caused by bacteria called mycobacterium tuberculosis which affects the lungs. Main symptoms of TB are severe cough that lasts for three weeks or longer, bloody or discoloured sputum, night sweats, fever, fatigue and weakness, pain in the chest, loss of appetite, and pain during breathing or coughing. India had the highest total number of TB cases worldwide in 2010 partly due to poor disease management by the private healthcare sector. TB can be prevented by vaccination and maintaining high levels of hygiene. One infected, the patient should follow the medication regimen properly. By not doing so, there are chances of developing resistance to anti-TB drugs resulting in an aggressive form of TB called MDR-TB (multi-drug resistant TB).

All India chemists' strike on Friday 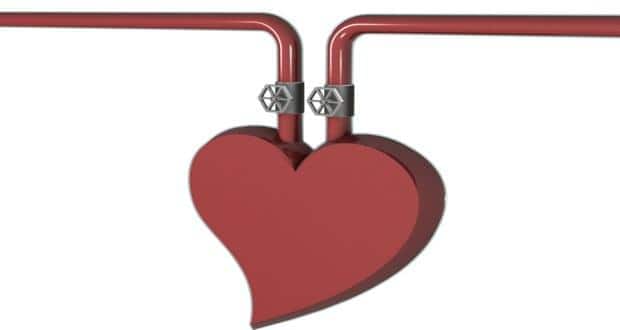