National polio immunization drive will begin in India on January 31, 2021. Here’s what you need to know about the polio drive. 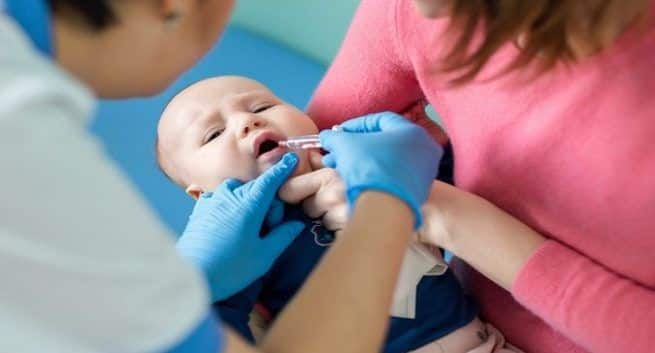 Polio immunization drive begins Sunday: What you need to know

Amidst launching the biggest vaccination drive against the deadly coronavirus, India is all set to begin its National Polio Immunization drive programme from January 31. The polio drive was earlier scheduled on January 17 but postponed due to the COVID-19 vaccination drive that began on January 16. The programme will be launched by the President Ram Nath Kovind by administering drops to some children at the Rashtrapati Bhawan at 11:45 am. Also Read - Two infants die within 24 hours after receiving vaccine in Tamil Nadu

Things You Need To Know About The Polio Vaccine Drive

Here is everything you need to know about the polio immunization drive: Also Read - WHO approves first ever vaccine for emergency use to address polio outbreaks

Over 3 Crore Kids To Be Given The Vaccine Across UP

Reports suggest that around 3 crore and 40 lakh children will be administered polio drops across Uttar Pradesh on Sunday. The immunization campaign in the state will begin with Chief Minister Yogi Adityanath giving polio drops to several children in Lucknow’s Dufferin hospital. For the campaign in the state with 1,10,000 polio booths, 69,000 teams have been constituted who will visit each house to give the drops. Also Read - World Polio Day: Don’t neglect your child’s vaccination in the times of COVID-19

Why Should Children Get Polio Vaccine?

Centres of Disease Control and Prevention suggest that children should get the vaccine to protect against polio or poliomyelitis. It is a highly infectious disease caused by wild poliovirus that can of 3 serological types. It enters your body and attacks the nervous system, which can cause paralysis or even death in a matter of hours.

It is mainly transmitted through the mouth, in water, or food infected with faecal material from an infected person. The virus proliferates in the intestines and is excreted by the infected person, which increases the chances of contamination in other individuals. While the disease majorly affects children under the age of 5, adults can also contract the disease at a later stage in their lives. 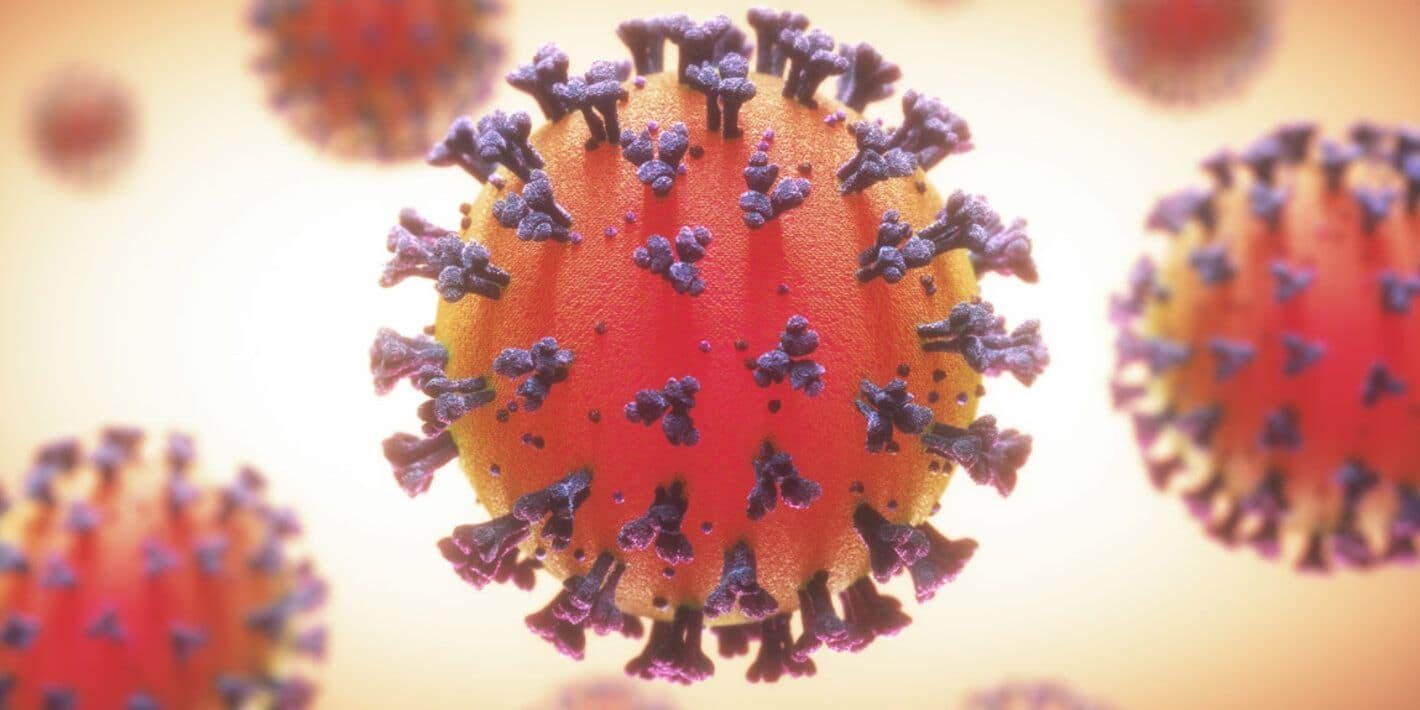 COVID-19: New tool can help decontaminate viruses in aerosols. Know more about it 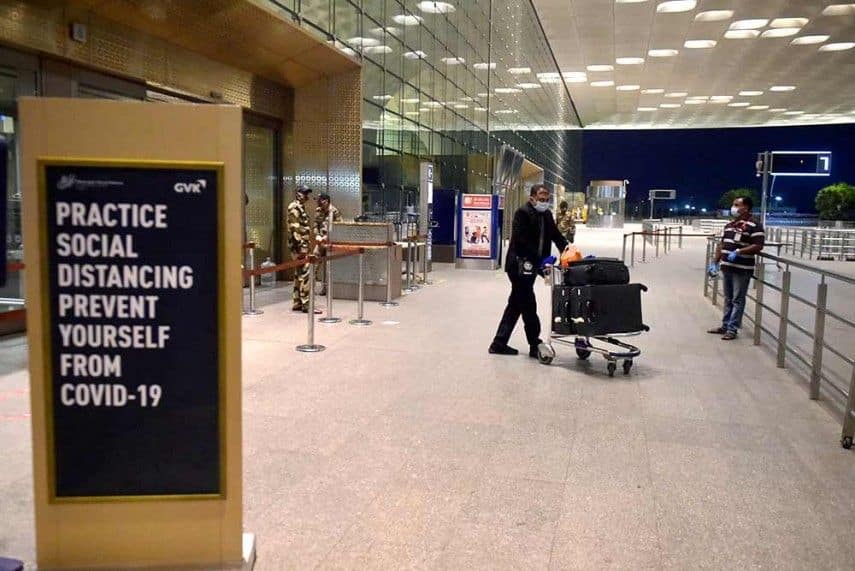