The Delhi High Court Monday asked the police to allow the parents of a 23-years-old woman, who died of rabies in a private hospital here, to pay their 'last respect' to her before the post mortem. The

The Delhi High Court Monday asked the police to allow the parents of a 23-years-old woman, who died of rabies in a private hospital here, to pay their ‘last respect’ to her before the post mortem. The court was hearing the plea of woman’s family who have not been allowed to see her dead body after she died on May 9. Even after the lapse of three days, police has not conducted the post mortem citing government holidays as reason. Also Read - Ganesh Chaturthi 2020: 4 reasons an eco-friendly Ganesha is good for you

Delhi government counsel, Zubeda Begum assured Justice Manmohan that ‘all efforts shall be made to conduct the post mortem of deceased today (Monday) itself’. On May 7 the family of Kavita Joshi, who was in intensive care unit at Max Super Specialty Hospital in east Delhi’s Patparganj, moved the high court after hospital administration allegedly decided to discharge Kavita on the ground that her condition may lead to spreading of the infection. (Read: Top 10 facts about rabies you didn t know) Also Read - Weight loss diet: How to eat healthy in a restaurant when you want to lose weight

The court than directed the hospital to not to discharge her and continue the requisite treatment. Joshi, who had gone to Manali (Himachal Pradesh) in April was bitten by a stray dog and despite being administered anti-rabies drug suffered from the disease. She died May 9 after battling for her life in the hospital. The plea filed through advocate Avadh Kaushik said that the family was not allowed to see the dead body and police is neither conducting the post mortem and nor handing over the body to them despite the lapse of so many days. (Read: You could die due to the misconceptions about rabies!)

The family informed court that Kavita was on a ventilator since May 5. An accounts assistant in a private company, she had gone to Manali last month on an official tour when the incident occurred. She was treated for the same and given two doses of anti – rabies in Manali while a third dose was given in Delhi on her return. After initial treatment, since May 6, the staff started insisting her parents get her discharged from the hospital and take her to some other place as there was a risk of infection.

Why is rabies so dangerous?

Dr Gupta: Rabies is a disease that is 100% fatal. It is important for people to understand that unless they have had the pre exposure vaccine or proper post exposure prophylaxis after the bite or scratch, there is no cure for the disease. Once the symptoms appear in a human there is nothing anybody can do to save the patient.

Which animals spread rabies in India?

Dr Gupta: In India, the animals commonly responsible for transmission of rabies are dogs and cats followed by wild animals like mongoose, foxes and jackals. Occasionally animals like horses, donkeys, monkeys, cows, goats, sheep and pigs can also spread the virus.

How can people control rabies in dogs?

Dr Gupta: Animal vaccination remains the method of choice to control and eradicate rabies. People with pets need to understand that a proper and careful vaccination schedule is necessary for the safety of the dog itself and their family. The cost of a post-bite treatment in humans is about one hundred times more costly than getting your dog vaccinated. (Read: Your most common questions about rabies answered (Expert interview)) 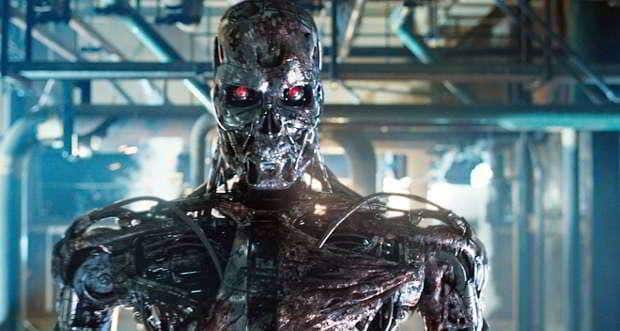