The effect of the contraceptive is reversible because it works only on mature cells.

A plant extract used by African warriors and hunters as a poison on their arrows can lead to a prospective male birth control pill, a team of scientists including one of Indian-origin reveal. The chemical ouabain, found in the African plants Acokanthera schimperia and Strophanthus gratus, was used by hunters and warriors to cause a heart attack. The study showed that in laboratory experiments ouabain could make male rats infertile by impeding their sperm’s ability to swim. However, the effect of the contraceptive is reversible because it works only on mature cells, said researchers including Shameem Sultana Syeda from the University of Minnesota. (Read: Ayurvedic contraceptives for men to prevent pregnancy) Also Read - Mood changes and other side effects of birth control pills

But ouabain itself cannot be an option as a contraceptive because of the risk of heart damage, they said in a paper detailed in the Journal of Medicinal Chemistry. The team designed ouabain analogues that are far more likely to bind to a protein subunit named a4 protein in sperm than to subunits found in heart tissue. By removing a sugar group from ouabain and also replacing its lactone group with a triazole group, the researchers created a derivative that is particularly good at zeroing in on a 4 in sperm cells in rats. Once bound, it interferes with the cells’ ability to swim, which is essential to its role in fertilizing an egg, the scientists showed. (Read: Vasectomy nothing to fear this permanent birth control method for men) Also Read - Contraception: Here is all you need to know about a new method and the ones that already exist

The compound showed no toxic effects in rats. Importantly, the researchers noted that the contraceptive effect should be reversible because a4 is only found in mature sperm cells. That means sperm cells produced after stopping treatment with the ouabain derivative should not be affected. Here’s everything you need to know about condoms. 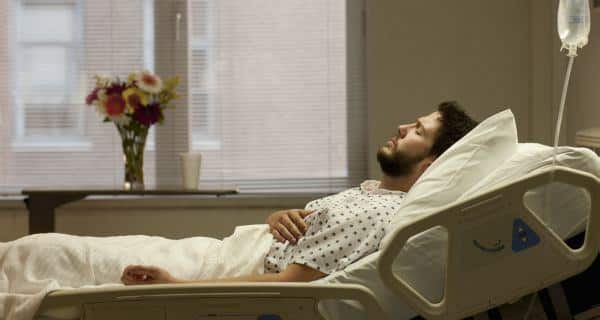 Dengue, malaria and encephalitis are the major causes of ICU admissions in India 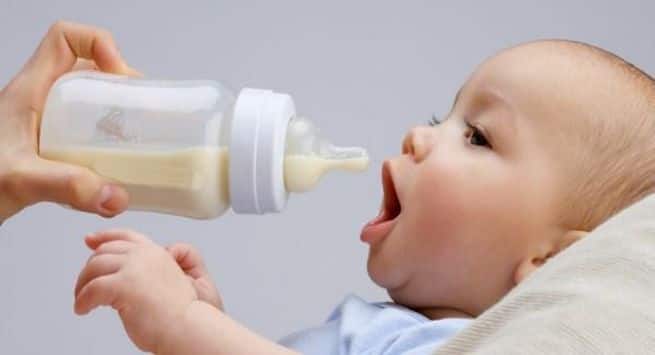