Home / Health News / PM2.5 can put you at the risk of diabetes

PM2.5 can put you at the risk of diabetes

According to a new study, PM2.5, which is known as a major pollutant which can lead to diabetes. 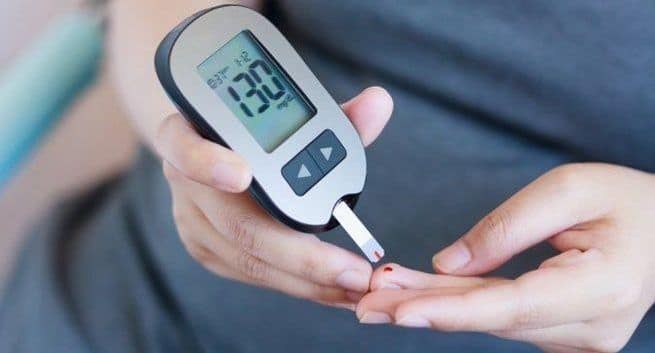 This major pollutant can increase your risk of diabetes. © Shutterstock

Researchers from the Fuwai Hospital under the Chinese Academy of Medical Sciences as well as Emory University in the United States evaluated the association between long-term exposure to PM2.5 and diabetes incidence based on data collected from more than 88,000 Chinese adults, the Xinhua reported. Also Read - Diabetes: Not just sugar, stay away from these foods to keep diabetes at bay

The team used satellite-based PM2.5 concentrations to assess PM2.5 exposure for each subject during the period 2004-2015. Also Read - Is diabetes sneaking up on you? Early signs you should look out for

For an increase of 10 micrograms per cubic meter of long-term PM2.5 concentration, the risk of diabetes incidence increased by 15.7 per cent, according to the study published in the journal Environment International.

The study would benefit policy making and intervention design in diabetes prevention, the researchers said.

“Our future work will focus on introducing spatiotemporal data of PM2.5 at higher resolution and indoor source of exposures to further detect the health effects of long-term exposure to PM2.5,” said Lu Xiangfeng, from the Fuwai Hospital.

According to the World Health Organization (WHO), air pollution can lead to lung cancer, respiratory infection, stroke, and even heart disease.

Air pollution and diabetes are responsible for millions of death globally.

Data from the WHO show that in 2014, 8.5 per cent of adults developed diabetes, and that in 2015, this health condition resulted in 1.6 million deaths. 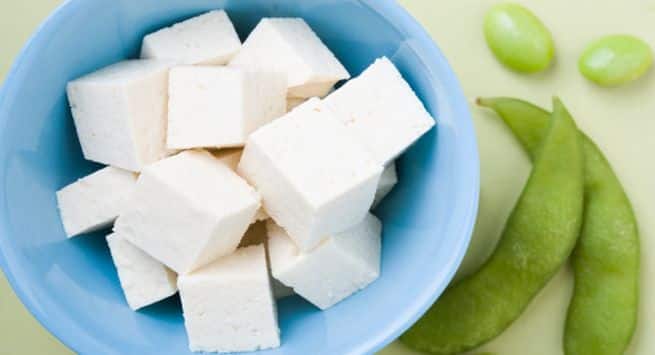 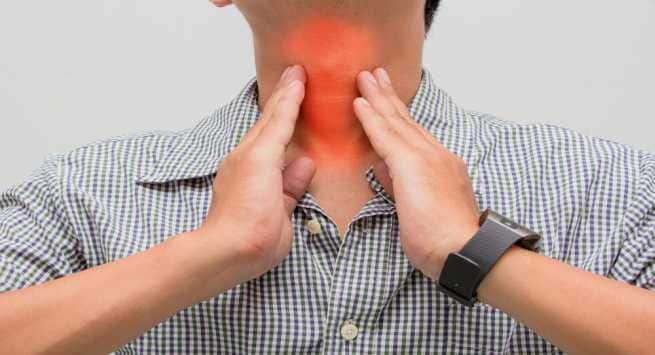 Common symptoms of tonsillitis you should know