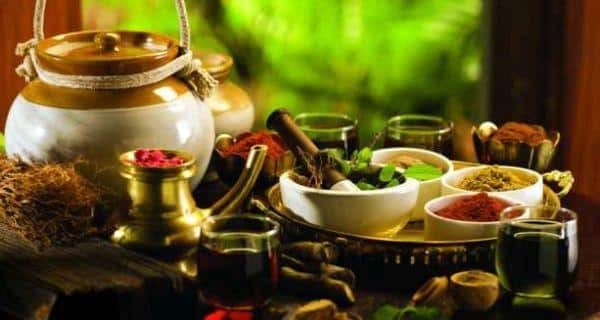 4000 delegates besides Health Ministers of several countries and Indian states will attend the World Ayurveda Conference to be held here between November 6-9 and inaugurated by Prime Minister Narendra Modi. Health Minister Harsh Vardhan said it is Modi government’s ‘dream’ to accord Ayurveda its ‘glorious place’ in the medical world and his ministry will set up a separate regulatory body for Indian medicines, which besides homeopath come under Ayush department. Also Read - Coronavirus vaccine could be ready for India in few weeks, says PM Modi

The All India Institute of Ayurveda (AIIA) coming up at Jasola in Delhi will admit the first batch of post-graduate students during academic year 2015-16 and have a 200-bed, seven-storey referral hospital which will begin admitting patients in six months, he said. AIIA, on the lines of AIIMS, will come up in different cities, he said, adding new AIIMS, which will be raised in different states, will have full-fledged Ayush department so that the concept of ‘holistic’ medicine could be further developed. (Read: Ayurveda 10 basic facts everyone needs to know) Also Read - International Yoga Day 2020: Pranayama can boost immunity to fight COVID-19, says PM Narendra Modi

Am Arogya Expo, which will be a ‘health mela (fare)’ on ayurveda, yoga, naturopathy, unani, siddha and homoeopathy, will have products exhibited by over 500 pharma companies and consultations and medicines will be free, Vardhan said. Health Ministers of 26 countries have been invited for the event. Terming Ayurveda as ‘fifth veda’, he said the conference will have five plenary sessions and 25 technical sessions on 15 research themes. In all, 750 scientific papers will be presented by scientists from India, Germany, Italy, USA, Argentina, Russia and many other countries. (Read: 8 Ayurvedic treatments to treat joint pain)

The international delegate assembly, seminar on medicinal plants organised by the National Medicinal Plant Board and a buyer-seller meet will be the added features of the conference, he said. ‘The public will be invited to see for themselves the wonders of our traditional medicines. We will open free consultation facilities where Ayush doctors will examine all those who turn up and distribute free medicines. Live yoga sessions are also planned,’ Vardhan, an ENT surgeon himself, said. (Read: Benefits of living the Ayurveda way) 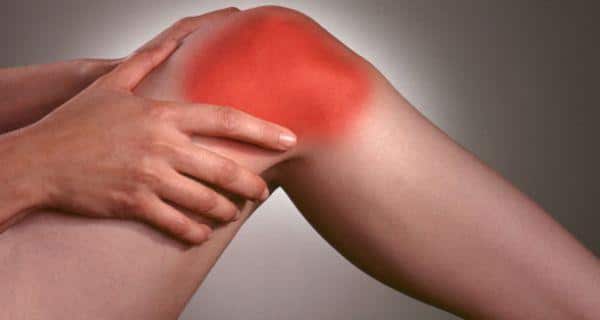 Is your child's genetic make-up increasing your risk of rheumatoid arthritis? 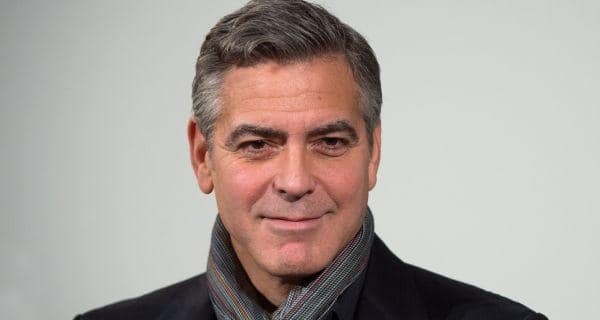 George Clooney desperate to have kids, wants to be stay-at-home dad 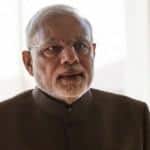 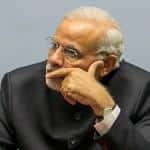 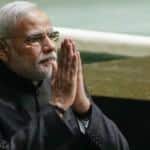