A new study reveals that children who play sports are much likely to stay away from the negativity like thoughts of suicides and depression. 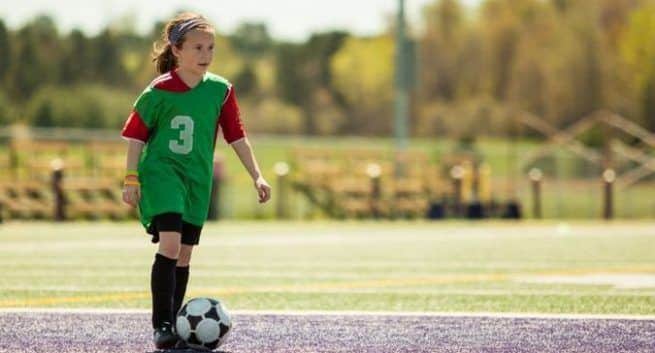 Adolescents who play contact sports, including football, are no more likely to experience cognitive impairment, depression or suicidal thoughts in early adulthood than their peers, says a new study. Also Read - Mental illnesses on the rise in India: Know why and what you can do to fight the problem

Published in the Orthopaedic Journal of Sports Medicine, study of nearly 11,000 youth followed for 14 years found that those who play sports are less likely to suffer from mental health issues by their late 20s to early 30s. Also Read - Spend time in nature to reduce work stress and improve mental health

“There is a common perception that there’s a direct causal link between youth contact sports, head injuries and downstream adverse effects like impaired cognitive ability and mental health, we did not find that,” said study lead author Adam Bohr from University of Colorado Boulder. Also Read - Food insufficiency during COVID-19 pandemic increases depression and anxiety symptoms

The study analysed data from 10,951 participants in the National Longitudinal Study of Adolescent to Adult Health (Add Health), a representative sample of youth in seventh through 12th grades who have been interviewed and tested repeatedly since 1994.

Among males, 26 per cent said they intended to play football.

After controlling for socioeconomic status, education, race and other factors, the researchers analysed scores through 2008 on word and number recall and questionnaires asking whether participants had been diagnosed with depression or attempted or thoughts about suicide.

Football players had a lower incidence of depression in early adulthood than other groups, said researchers.

According to them, those who reported that they did not intend to participate in sports during age 8 to 14 were 22 per cent more likely to suffer depression in their late 20s and 30s. 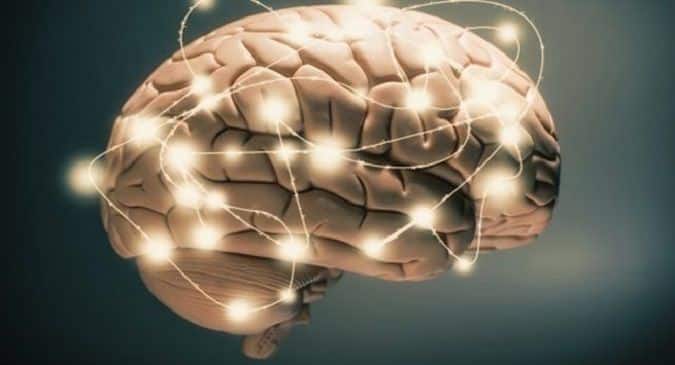