The Kolkata Municipal Corporation has ordered an investigation into the alleged sale of "artificial eggs". 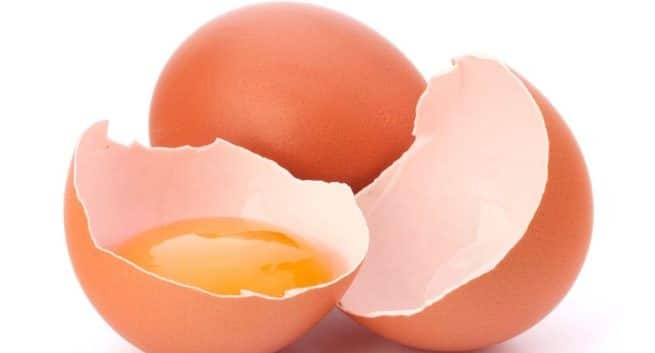 The Kolkata Municipal Corporation has ordered an investigation into the alleged sale of “artificial eggs” made of “plastic” in the city’s markets, the KMC mayor said on Thursday. Acting on a police complaint by Anita Kumar, who discovered “artificial eggs” once she cracked a couple open, the civic body has asked police and municipal officials to check all municipal markets. “These eggs are being sold in the Tiljala market. As soon as I got to know about the complaint, I let the police know so that we can carry out checks of all municipal markets. I have also received some documentary evidence,” KMC Mayor Sovan Chatterjee said. According to Anita Kumar, the “fake egg” had a strange “plastic-like quality” when it was spread out on a pan. “I tested my suspicion by putting a match to it and it caught fire. The shell also looked plastic. I was sure that this was not natural and, being a mother, I felt I should alert the public,” Anita said. (Read: Should you avoid eating eggs during summer?) Also Read - India's youngest liver transplant patient is just five-months old

Why you should eat eggs: Also Read - Eat these 6 foods that are high in niacin 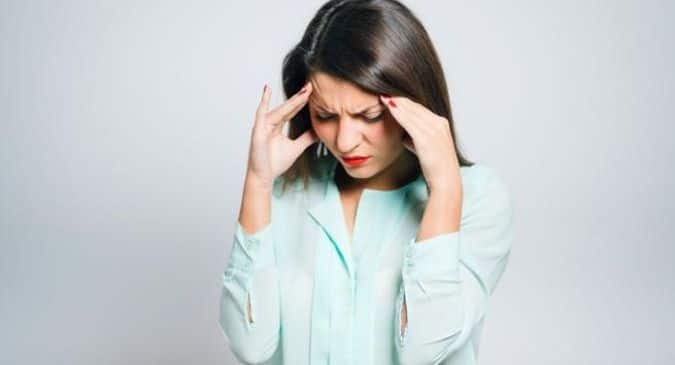 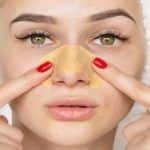 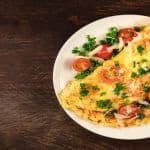 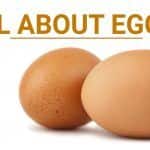 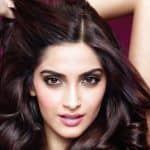