Planning to get married? Here’s what Indian women think 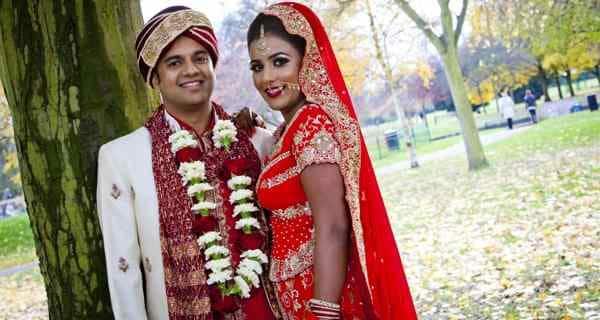 A majority of single Indian women have conditions before tying the knot, reveals a survey. Matchmaking service www.shaadi.com conducted a survey to understand the mindset of singles in India and their views involving marriage. The online poll by Shaadi.com received over 12,500 responses from single Indians aged between 25 and 34 years.When single Indian women were asked ‘If they have any conditions before saying yes to marriage’, 71.3 percent said ‘Yes’, 5.8 percent said ‘No’ and 22.9 percent said ‘Will have to think about it’. Also Read - Don’t forget to ask your partner's blood type before tying the knot

Some of the conditions that were part of the findings in the survey include that they wouldn’t want to change their surname post-marriage, would like to stay independent post marriage, would like men to take up responsibility of the family and they’d like their husbands to treat their parents as their own.’The survey gives us an interesting insight into how the Indian mindset is evolving. Shaadi.com understands that over the last decade, the Indian woman has continued to evolve to be an even more multifaceted personality and confident in choices. ‘We have always endeavoured to remain relevant in her partner search and our new communication is simply an expression of her search for compatibility in the journey of togetherness,’ Gourav Rakshit, CEO, Shaadi.com, said in a statement. Also Read - Understanding the new age Mother-in-law and Daughter-in-law relationships

Will umbilical cord stem cells be able to cure HIV?

Researchers have figured out how to stop the dengue infection